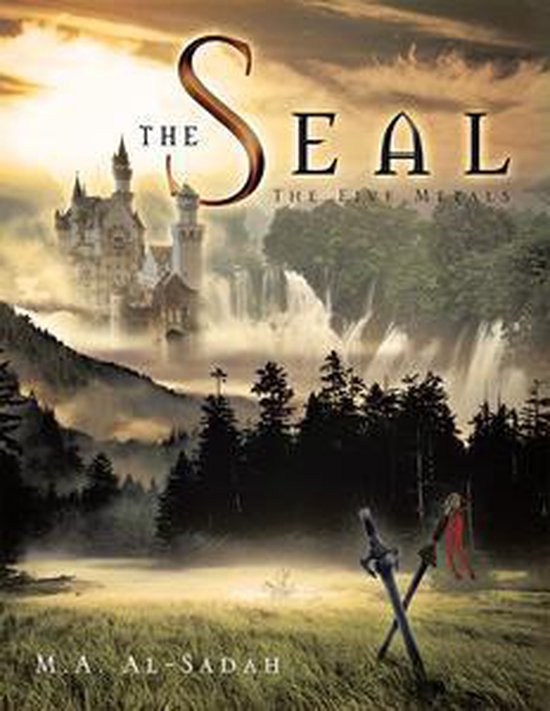 Five unique metals sprung from the core of the earth. Those metals were taken by kings & lords and forged into powerful weapons. But troubles began when a king named Acula seized another metal then disappeared. 40 years later, Acula appears with forces and martial abilities capable of achieving his lifes ambition, controlling the whole realm by seizing all of the metals to forge one powerful weapon. Now he has his own territory and army of Orcs and other false creatures to strive after his goal. The only question is whether Acula will achieve his goal by conquest or consent. Acting upon an old covenant of peace, Men, Elves, and Dwarves will unite against Acula and his allies of corrupted Men, Elves and magicians. This unity will bring a variety of heroes & heroines to friendship and bonding as they march armies to battles, defend cities and castles against Aculas will. Together they will investigate the true story behind the metals and how to get rid of them and their accompanied greed. To restore life to its former state, theyd put their lives at stake and do the impossible.