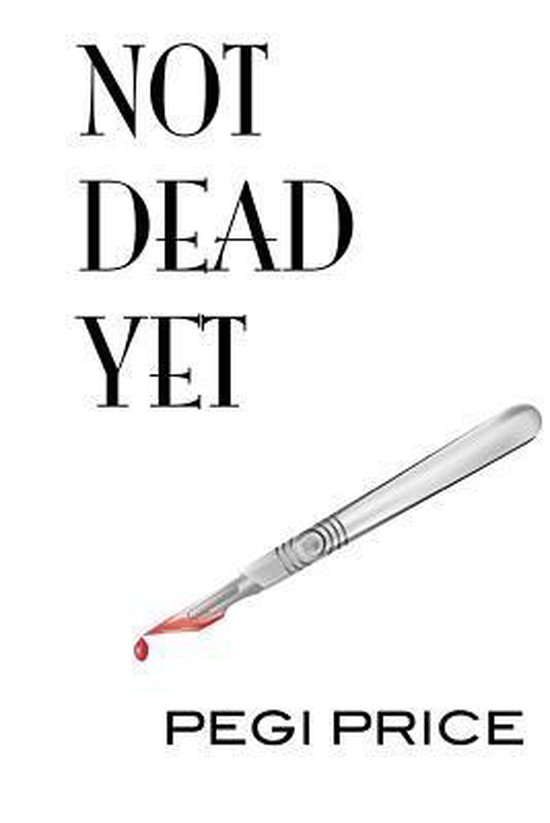 First volume in a legal thriller trilogy. The sequel, Still Not Dead, published August 2013. Third volume, The Dead End, to be published Spring 2014.After being stalked and shot by her former husband, Theia Pearson finishes law school and rebuilds her life as a divorce lawyer in St. Louis. Five years later, when a domestic abuse client disappears, Theia tries to find her, even though doing so triggers bad memories and nightmares. Theia has difficulty knowing whom to trust, when it becomes apparent the client’s disappearance is linked to Theia’s violent past, and that someone close to Theia has betrayed her.NOT DEAD YET is a fast-paced legal thriller.The author is a divorce lawyer and a former special prosecutor in domestic violence court.