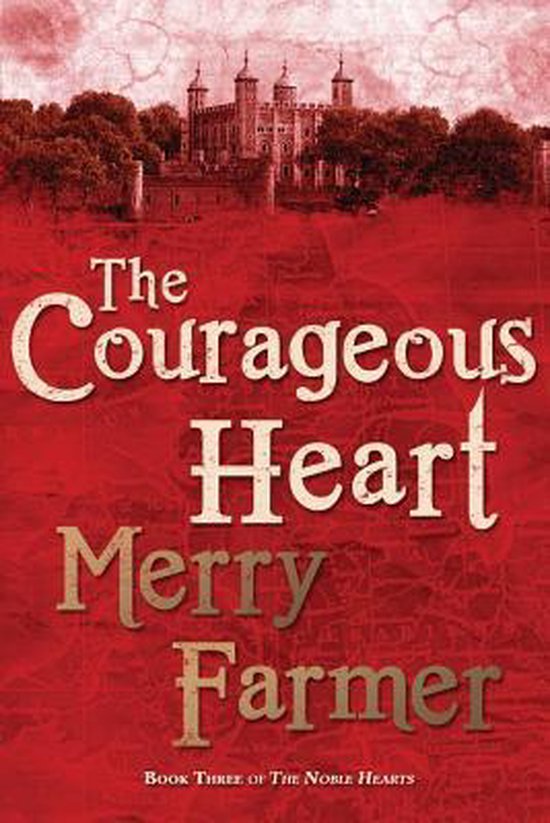 He was the hero of the Holy Land, King Richard’s favorite, a bold and courageous knight. But when Ethan Windale returned from the crusades he lost everything, his home, his pride, and his dearest friend. Years later, alone and adrift, his courage is tested once again when the fate of his old rivals falls into his hands. With one word he can destroy his enemies and regain the home he lost, but to do so he must betray the woman that even war and death couldn’t drive from his heart.Joanna Dunkirke has sworn she will never forgive Ethan for leaving her or for his part in her brother’s death. But when her master and mistress are imprisoned in the Tower of London it is Ethan who comes to her rescue. Caught between anger and a passion she has fought against for years, Joanna embroils herself in deadly court intrigue. When a shocking act of devotion changes everything she thought she knew about the man who destroyed her life, she must choose between her heart and her duty. But can she really trust Ethan?Torn apart by betrayals that neither can forgive, bound together by a passion that cannot be forgotten.