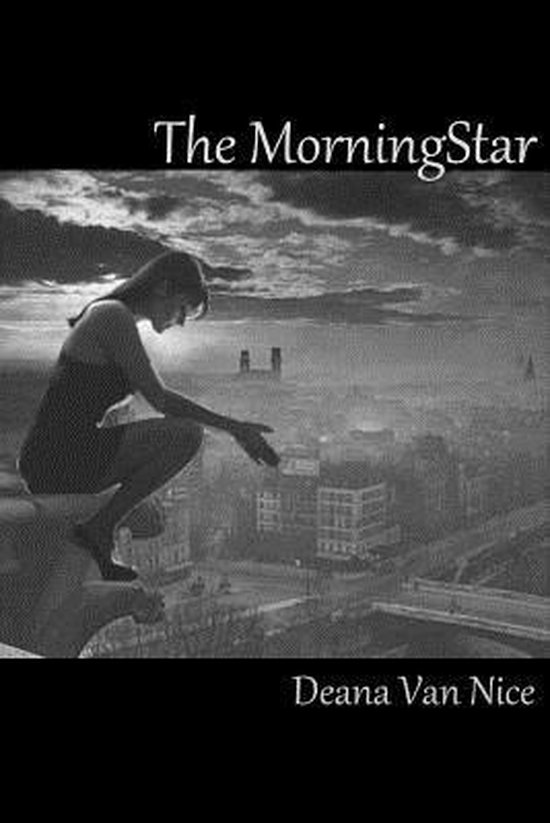 When Cyridea and Corrin, the two iconic thieves of the dark city of Dravendelle, are captured in a heist gone sour, they believe a daring escape solves all their problems. But how could they have imagined that something as simple as a job-gone-wrong could open up so many doors and create so many problems. They will have to risk everything for the city they hate, the people they love, and any chance at freedom.When Cyridea considered her life, she’d never expected anything more than the cresting desert sands, the smell of pomegranate juice and baking bread, and the loving arms of family and friends. Instead, a cruel night brought raiders to her peaceful camp and turned her life from dream to nightmare. She never would have been a thief, a con, or any of the other names Dravendelle had branded her with. And she would never have dreamed herself the MorningStar of the dark city.Life in the orphanage was better than life on the streets, if only marginally. Corrin had never expected his life to be anything special, just another street urchin and Court of Miracle’s thief. But once partnered with Cyridea, the synergy between the pair lifted Corrin to a height he’d never dreamed of. And as the MorningStar of the Court, he had to protect it and Cyridea at all costs.Dravendelle was cruel. It held no pretenses about being cruel, and in a strange way was proud of it. The Court of Miracles was no slice of heaven. The city beneath Dravendelle, populated by criminals of every variety, was far more civilized than the supposed civilization above. And while the two cities have existed relatively peaceably for a hundred years, it will all change when a simple job sours, everything either city knows must change for the mutual survival of both.