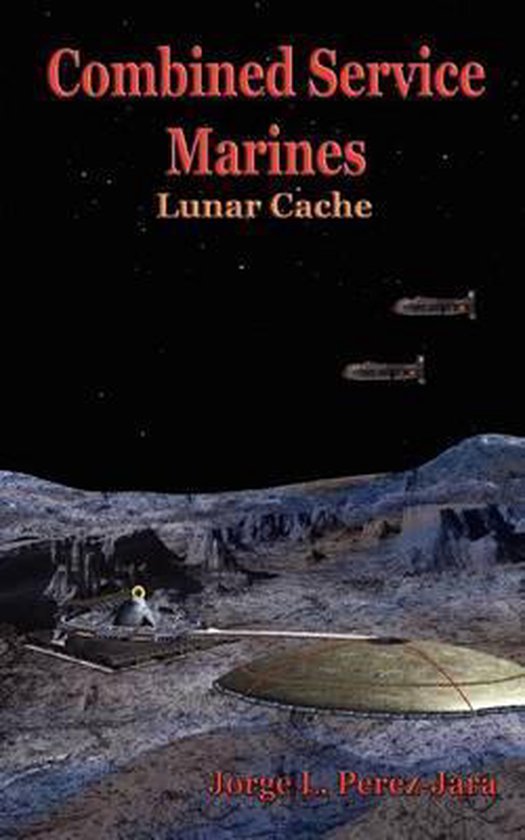 The Moon has been orbiting Earth, since man first gazed up toward the sky at night. It has been part of human history, worship, and dogma. Humanity has always held claim to it and the solar system, but discoveries on the lunar surface are about to change all that. While the Americans and Russians have been competing for dominance of EarthĀ’s lone satellite, they make a chance discovery on the far side of the Moon. A find which threatens to turn all that man thought he knew about his existence and place in the solar system upside down. They discover the remnants of a past civilization, which points to an earthly origin. These newly discovered ruins and dwindling civilization contradicts the human perception of EarthĀ’s early history. It suggests that humans were not the first dominant species to have evolved on the planet. At one time, there had been a previous species that had evolved and prospered, but it was nearly destroyed by a global catastrophe. The American and Russian presence on the lunar surface is minimal in the beginning. But as their numbers grow, tensions mount between humanity and the handful of alien/terrestrial survivors. A choice has to be made...