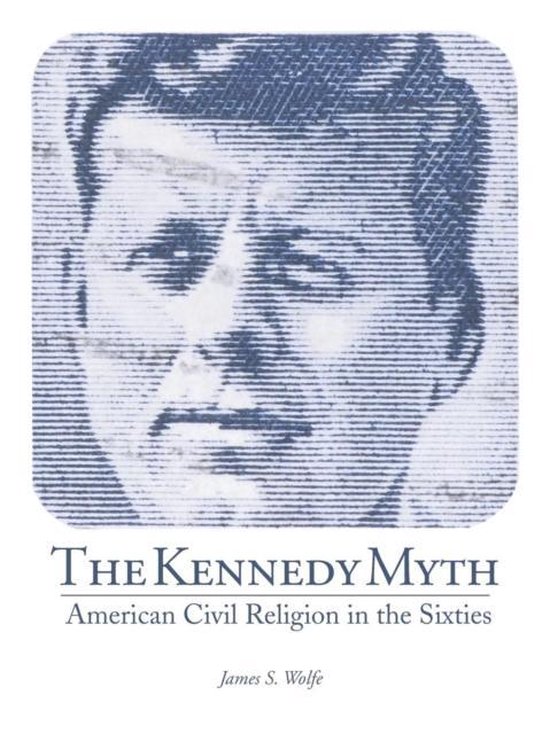 In The Kennedy Myth, Jim tells the Kennedy story from John Kennedy's presidential campaign through Robert Kennedy's assassination and analyzes it in terms of archaic, historic, and modern types of civil religion. From Robert N. Bellah, Professor of Sociology, Emeritus, University of California, Berkeley, author of Religion in Human Evolution: The assassination of a president has been a deeply traumatic event in American history, perhaps above all in the case of Lincoln. However, much closer to our own time, the assassination of John F. Kennedy shook the nation to its foundations. Such an event opens up levels of meaning that are well below the surface most of the time. Wolfe helps us in this book, which is about Kennedy's life as well as his death, to understand the depth dimension of the nation in which we live.