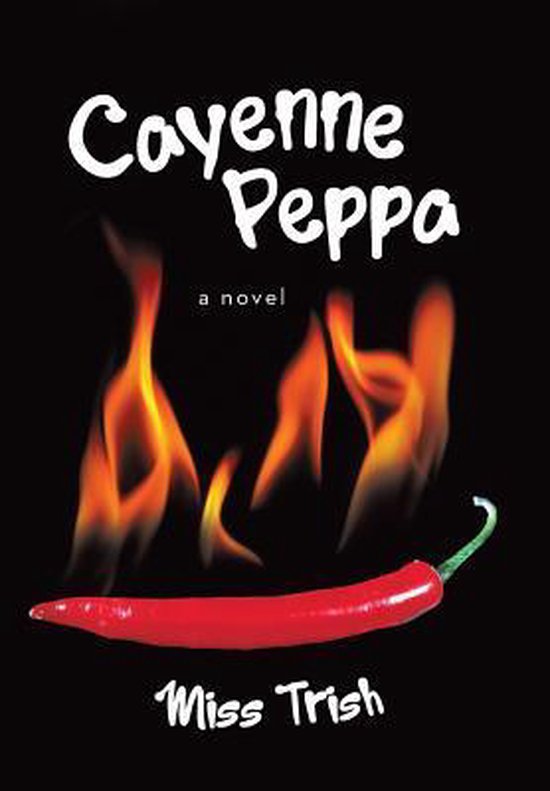 At only five years old, Cayenne's mother, who struggled with addiction, left and never returned. Papa Joe, who Cayenne wishes were her real father, raises Cayenne as his very own and spoils her tremendously. They were both happy. At nineteen, Cayenne met Jordan who could shower her with the material things in which she had become accustomed. In order to cope with Jordans precarious way of life, Cayenne tries drugs for the first time. Soon after, her very own life changes to one of addiction. Cayennes desire to get that next high leads to a traumatic assault against her. Because of this horrific attack, all those around her are consumed with thoughts of revengeespecially Cayenne. Will Cayenne persevere? Or will she end up just like her mother?