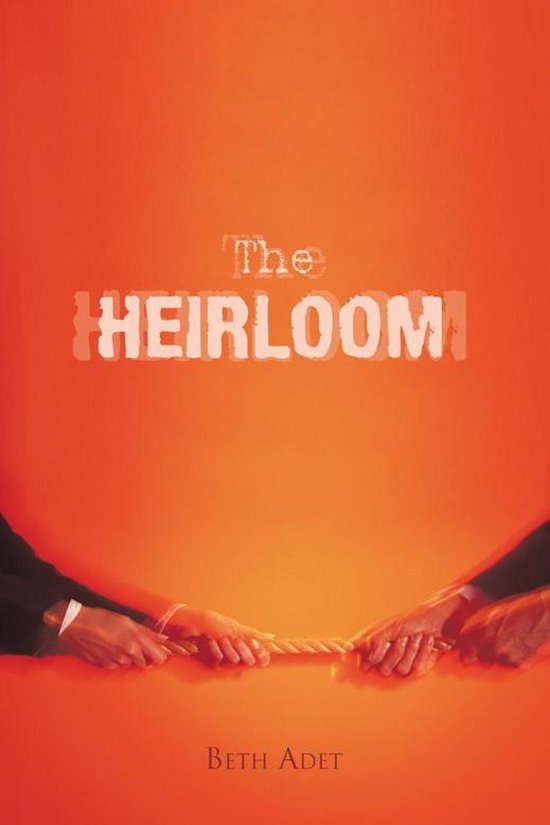 Sam Parker is the owner of Warrior's Path and a loving and devoted husband. He has just uncovered some news about his wife's childhood. However, this new discovery is also tied to his two best friends and business partners, John and Peter. Sam could not believe the extent of their involvement with his wife and he is determined to fight to protect his marriage. After Sam was approached by FBI agents, he knew he had stumble into something big and walking away from it might lead to his ruin. John and Peter both work together with Sam but they are always at each other's throat. Sam could not believe that John and Peter both have secrets and these secrets bound them together in ways that are beyond the physical business relationship they are trying to pull off. With the help of his FBI friends, Sam confronted his best friends but this move led to his murder. Unsuspecting Carol is left to find out who is responsible for her husband's death. Her journey led her to the secrets from her past. Her investigations also brought her to question the reality of Sam's death. What role did Peter and John play in Sam's murder? What ties does she have with them? Is Sam really dead? These are some of the questions Carol Parker is confronted with as she digs up some truth about the inheritance she did not know belonged to her.