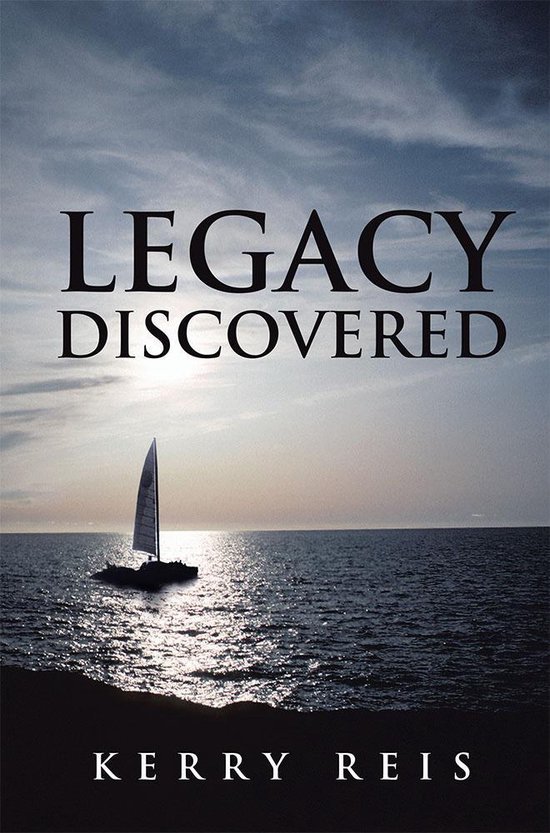 A woman learns her husband is not the man she married. Instead of an orphaned foster child like herself, he is the scion of a billionaire. In order to avoid a family legacy, he faked his own death. When they first met sixteen years ago, Ali was convinced Ryan was a man who grew up like she did: as a foster care orphan. They married quickly and headed for the Midwest to complete college. Sixteen years later, Ryan has an independent law practice, Ali is an ER nurse, and the couple has the perfect life. Yet when Ryan leads a class action suit against a toxic industrial development by billionaire Charles Barnett, all hell breaks loose. During the case discovery, Ali learns that Ryan is really the sole son and namesake of real estate magnate Barnett who faked his death by disappearing off his sailboat near the Massachusetts coast sixteen years ago. His real name is Charles Barnett Jr., and he pulled off his deception in order to avoid the pressure of the family legacy and to marry Ali who came from a lower social status. He took the name Ryan, assuming the legal identity of a college roommate who died young. This searing novel demonstrates the strength of love and the power of class to haunt our lives while serving as a moving meditation on how to redeem the past. As Ryan says to his teenage daughter, "Status does not determine character. Character determines status."