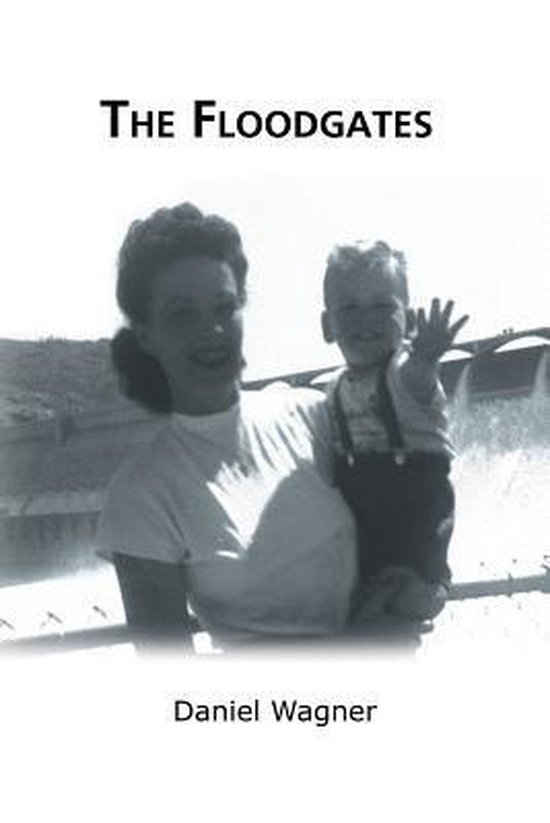 I must preface my remarks briefly with two items that found their way into our local news in order for my readers to more fully understand the concepts I have written about. First, the Hanford Nuclear repository on the Columbia River has consistently been a topic of debate and concern because of possible leakages of radioactive wastes and the risks to groundwater and the Columbia River. The governor recently addressed these concerns, and the debate is ongoing. Second, in March of 2013, a report was publicized regarding the Cascadian Subduction Zone by the Oregon Seismic Safety Policy Advisory Commission. The report, in brief, mentioned a chilling forecast about NW quake. The zone in all probability is part of the Pacific Rim of Fire. This discoverys possible impacts on the Columbia Basin and its environs are up for debate. I decided that this was a good time to approach an independent publisher about my book, The Floodgates, which is a story of natural disaster and its social impact. I completed this project sometime prior to 9/11, but because of that tragedy and its aftermath, I decided that it was an inappropriate time to pursue a market for my book. In 2003, I returned to the book and went through the copyrighting process, which was completed in December of that year. I wrote The Floodgates to tell two stories: my own and the Pacific Northwests. Personal narrative and geography have always been inseparable, as anyone from the Northwest knows. I tell this story through the fictional, albeit realistic, tragedy of a dam breaking. As a young child, I was fascinated with damsthe wonders of the Northwest. The cover picture of this book, which shows the Grand Coulee Dam circa 1951, is testimony to that. I gained much insight about my topic through laboring on her in late 1970. I ended up with a healthy dose of respect for the concrete behemoth as well as the stories of the people around it. With the advent of the Mt. St. Helens eruption on May 18, 1980, I returned my thoughts to the Grand Coulee, wondering what its fate would be in the event of disaster. The thought experiment brought me to the altered social and environmental landscape. In hindsight, we live increasingly in a technological world, one using instant messaging and cyberspace and with an ephemeral quality. With that in mind, I could not conclude my manuscript without introducing Chris, nerdy, aloof, and a consummate hacker, who manages, like a Don Quixote, to tip the windmills of the BPA grids.