Wishing You Were Here 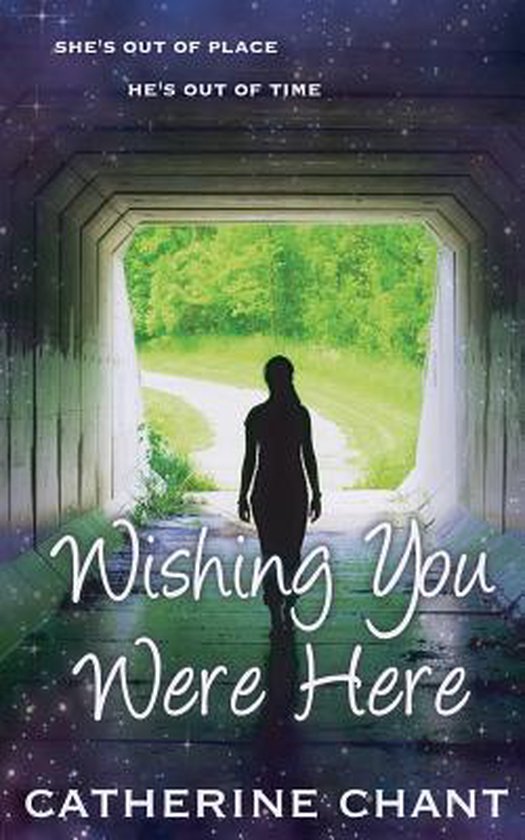 
Travel back in time to 1957 for a little drama, a few life or death moments, and a lot of rock 'n' roll romance in this young adult time travel romance.


She's out of place.


When an accidental wish sends a college bound radio intern back to 1957 to save a teen idol from death, she finds her well-intentioned meddling just may leave him better off dead.


Callie Reinard thought rock pioneer Joey Tempo deserved a chance to show the world he was more than a footnote, but her attempt to give him a new future causes one catastrophe after another. The worst disaster of all -- she's falling for this charismatic musician, who's fifty years out of her league, and at risk of losing her own carefully-planned future in the process.


WISHING YOU WERE HERE is a sweet young adult rock 'n' roll time travel romance, appropriate for ages 12 and up.


From the Back Cover:


In 1956, clever spin doctoring and a string of pre-fab hits turn Joseph Temporelli into Joey Tempo, the biggest sensation to hit the Memphis music scene since Elvis Presley. Within twelve months he's gone-killed in a transatlantic plane crash.


55 years later, Callie Reinard diligently plans for college and a career in radio. When she discovers Joey Tempo's iconic first album, her desire to change his fate opens a doorway through time to 1957.


She stops Joey from boarding the plane that will take his life, but then finds herself trapped in the 1950s, where equal rights are as foreign a concept as missions to the moon. The future she so tirelessly worked toward now seems out of reach, and her liberated attitude jeopardizes the second chance she envisioned for Joey and his music career.


Worst of all, if Callie can't find a way back to her own time soon, she may lose more than a college education and the career she's always wanted. She may lose her heart to a boy who belongs in a different time.