The Girl from Kosovo 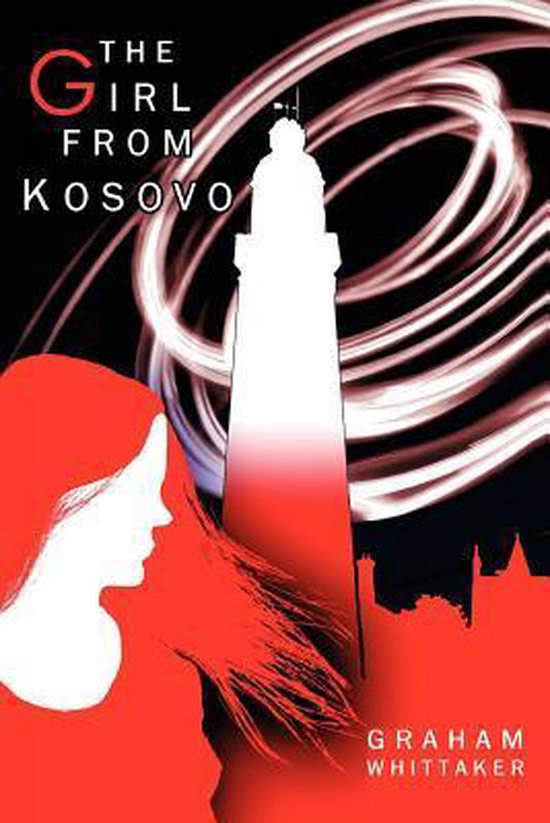 When Nikita Tarasov is buried alive and critically wounded during the war in Kosovo, a voice, named Andy, tells her amazing stories about a little boy and a lighthouse, keeping her calm. Shortly after being rescued by a psychopathic Serbian Nationalist, Max Lomax, Nikita becomes the darling of the world's press. Now, trapped in a world of drugs, human trafficking and prostitution, Nikita promises to escape her "Guardian" and find the mysterious Andy.