The Philosophy of Freedom 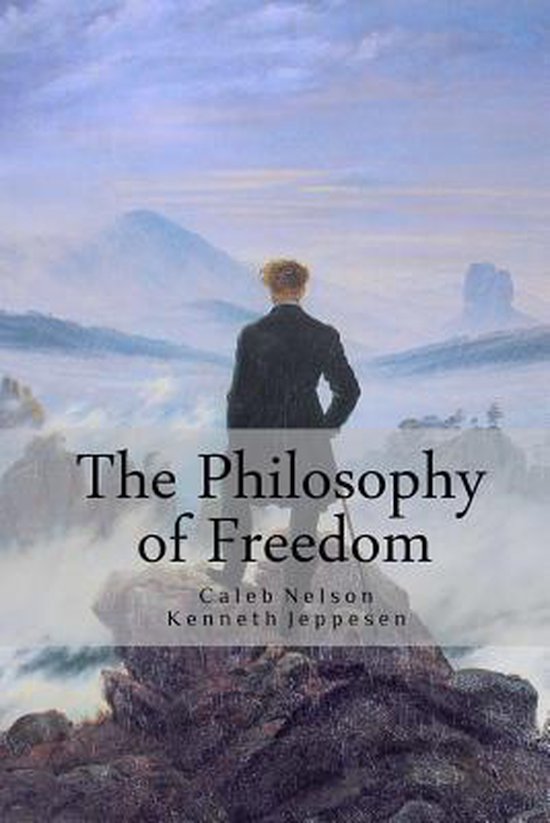 This is a complete introductory handbook for personal and political freedom and prosperity.

The book begins with important training in thinking by principle. It begins with a discussion on the nature of reality and how its laws govern everything.This leads to what humans need for survival and happiness on earth and how a life-serving ethics and morality can be achieved through this understanding.

The book demonstrates the origin of individual rights and how this can be established by using only observable facts of reality. It shows how these principles are applicable to every human being regardless of religious belief or personal opinion. It shows how force is evil because it infringes on man’s agency to work for his own self-interest - his happiness.

The oook explains the relationship between private property and personal freedom, followed by an analysis of the simple, yet essential, understanding of the proper role of government in our lives.

The source of America’s unique character and the cause of its spectacular achievements is identified. The conclusion is reached that the proper environment for mankind to live in is a social system that recognizes individual rights and bans the use of force.

The authors explain this social system - capitalism - and debunk many myths and misconceptions about it. They identify the antithesis of a philosophy of individual freedom - collectivism - and its various offshoots from socialism to pragmatism to conservatism.

They discuss economic and personal principles of prosperity. They identify the tactics of the enemies of freedom and offer that the proper and most effective defense of liberty must occur in the field of morality.

This book is primarily concerned with principles, not issues. However, to give some examples of how principled thinking can clarify and resolve some tough political issues, the final chapters are primarily devoted to examining such issues as immigration, healthcare, war, and environmentalism via the principles discussed throughout the book.

The American Founders knew they had laid the foundation for the most spectacular experiment in freedom in the known history of the world. This book is to assist us all in honoring that inheritance and completing it.