The Prophecies of Muhammad 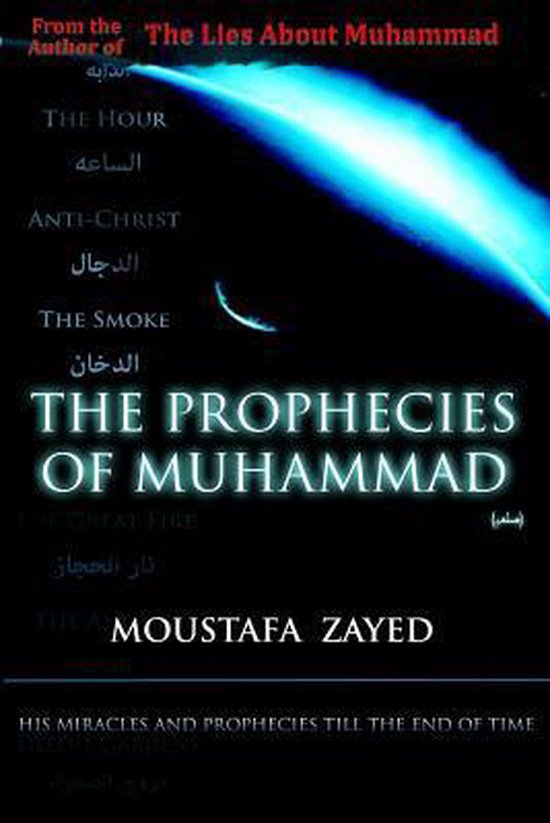 The book reveals the fulfilled prophecies the Prophet made with amazing accuracy during his lifetime and after his passing -- even the ones that are still being fulfilled now, or will be fulfilled in the future. The book also reveals the signs of the "Hour," or the era leading to the end of time. Furthermore, it uncovers the Prophet’s eye-witnessed prophecies describing Paradise and Hell Fire. The book not only reveals the signs of the “Hour” or the leading era to the end of time, but also the prophet’s eye-witnessed prophecies describing the Hereafter as well. You will not be able to put it down racing to know what will happen in the world next!“What this book shows, without doubt, is evidence that would blow the mind of the reader, Muslim or non-Muslim, as to how much proof there is of God’s existence, and that Muhammad is His last prophet. The biggest difficulty I faced was trying to limit the book to 350 pages, while the amount of the prophet's fulfilled prophecies, and miracles, physical and scientific was just astounding,” said author Moustafa Zayed.