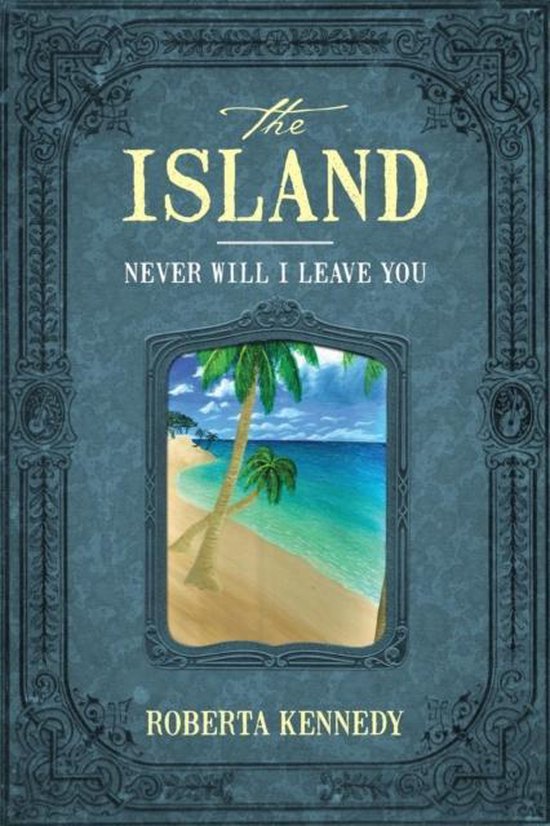 A story of love and redemption. Joanna Kelliher is a 32-year-old missionary teacher on an island in the Indian Ocean. A devout, single mother of four adopted children, Joanna has never had a serious romantic relationship, and she believes that her chances for true love have passed her by. Along comes Ian MacDonald, a newly arrived missionary and doctor. From the moment he meets Joanna, he plans to marry her and raise her four sweet children as his own. Joanna finds herself falling in love with Ian as well, but she is cautious and shy from a childhood of abuse. And Ian has issues of his own to overcome. Their love will be tested to its limits in The Island, where the past can make or break you.