How Has the North American Free Trade Agreement Aided Globalization? 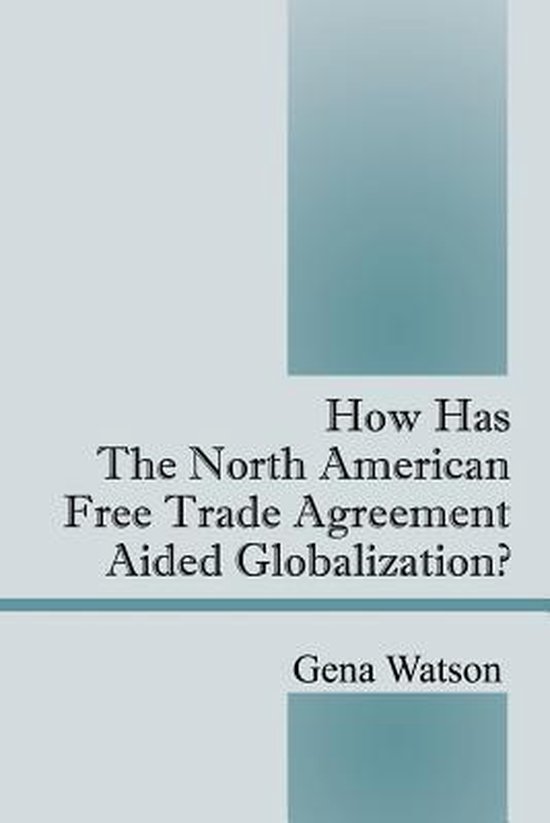 How has the North American Free Trade Agreement (NAFTA) Aided Globalization takes a look at the economic and political impact NAFTA has had on the American job market, trade, and the economies of various American cities. It also examines whether or not countries such as Canada, Mexico, and the United States have benefited from NAFTA and if anyone has suffered from it. This book will enlighten readers as to what they must do to remain influential and competitive in this ever growing globalized world economy.