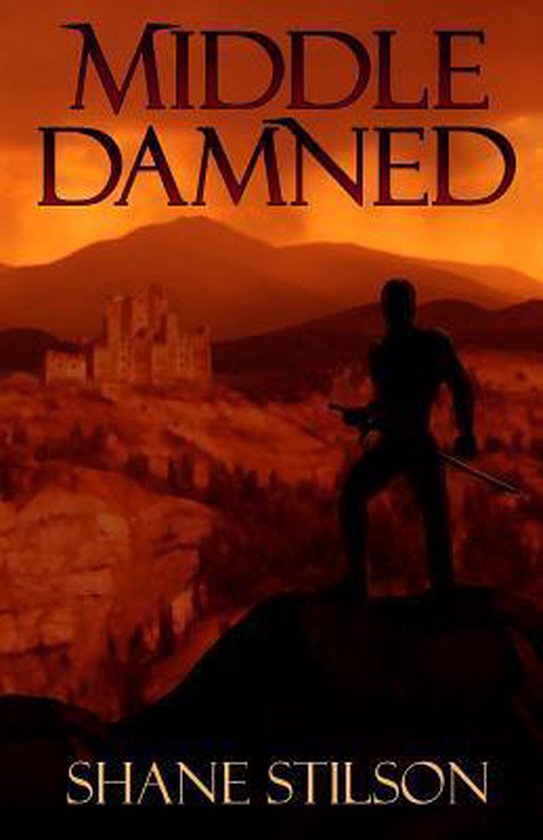 Life after death proved much different than what the Stillwater family expected. Two go into the light, another into darkness, while Blake Stillwater fights for survival somewhere between, in the Realm of the Middle Damned. He will receive gifts from the members of his family he unwittingly killed, but even as those who love the light will be just, the Forces of Evil groom the one now dwelling in darkness to ruin it all. Caught in a crosswind between the dimensions of life and death, a new thought distracts Blake when he can least afford it. Is what he works toward real or is he lost in a coma-induced dream? In an attempt to get back to those of his family who survived, Blake will be willing to risk it all, and the rest be damned.