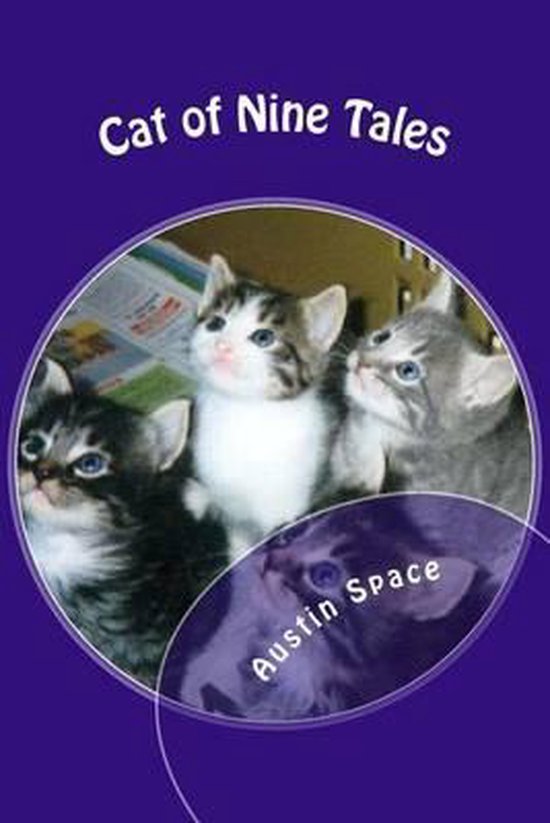 Cat of Nine Tales explores the world from the eyes and mind of a young female kitty named Faliene. This is an anthology of nine individual short stories where Faliene?s world is explained, beginning with a glimpse into her nocturnal mating rituals. The first story about Faliene?s seems to be filled with male cats that somehow, all seemed to be named Tom. The second kitty-tale delves into abandonment issues, as well as providing a glimpse into cat realities concerning the litter box.Additional tales are presented from other perspectives, such as Randy the Squirrel?s narrative about the day Faliene almost ate him and a discourse between the family dogs that are buffaloed with fear when Faliene blocks their way out into the back yard. Cat of Nine Tales is recommended for adults and older children.