The Saint on TV 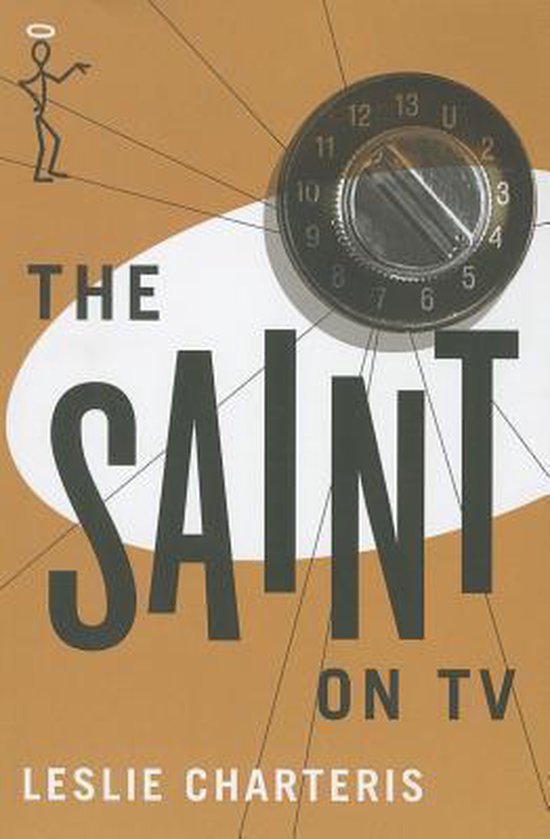 Two adventures based on episodes of The Saint with Roger Moore: In the first, Simon Templar is gassed by a toy soldier, shot with an arrow, mowed down with a submachine gun, and blown up by a plastic bomb hidden in a light fixture. The Saint has become an unwilling participant in The Death Game. In the second tale, having discovered who was behind Death Game, Saint discovers a blackmailer of evil distinction who just won't give up. Leslie Charteris was born in Singapore and moved to England in 1919. He left Cambridge University early when his first novel was accepted for publication. He wrote novels about the Saint throughout his life, becoming one of the 20th century's most prolific and popular authors.