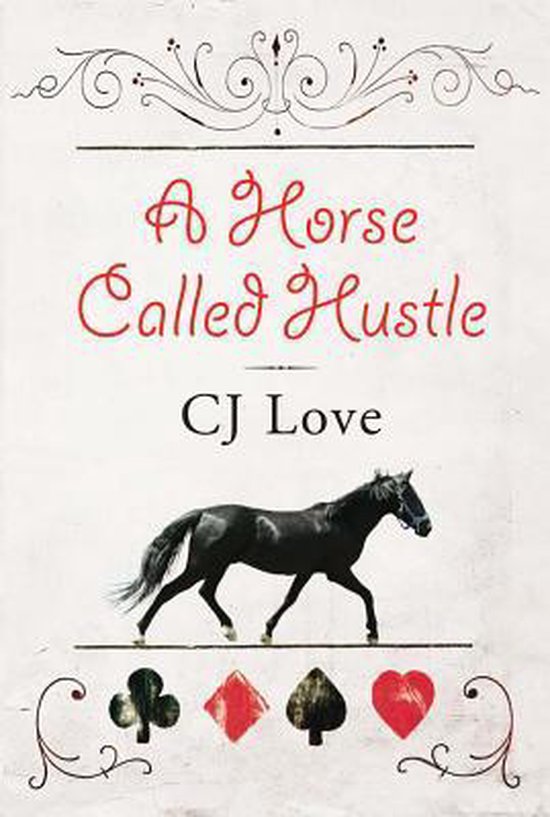 Jessa Wilder&;s grandfather has one small desire: to win back the horse that was stolen from him in a poker game by that stack-the-deck, horse-pinching card sharp Cole Hannible. Jessa is not above fleecing the average man in a game of poker. That&;s why she&;s the Seven-Card Stud Shootout Champion of the Southeast. But Cole Hannible isn&;t your average man, and even though Jessa bluffs him for a while, he&;s got an ace up his sleeve called revenge. Jessa Wilder will never get her hands on his Triple Crown winner, A Horse Called Hustle. He's made sure of it&;and it could cost them both their hearts.