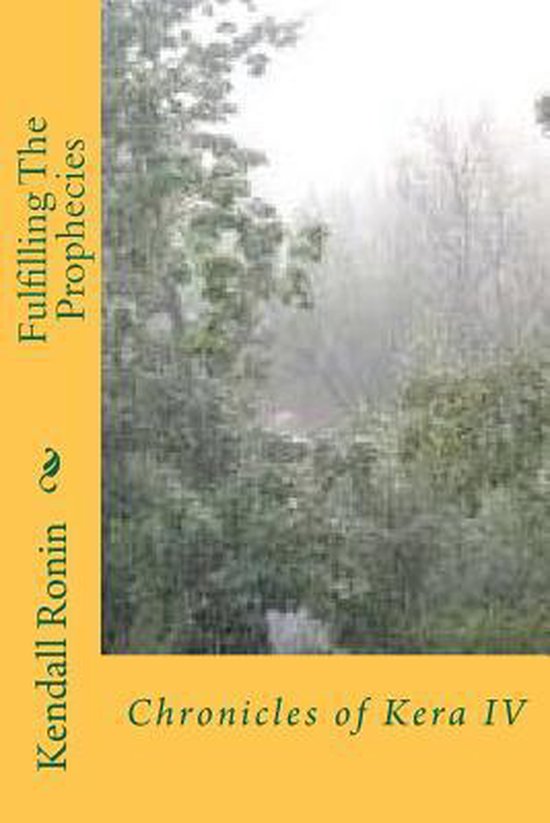 In this Reverse Gender Sci-Fi novel, King Marlin, the first male ruler of the Purple Area, is placed in charge when his mother is defeated by the Black Area who knows that having a man leading an area will lead to scandal. A coup occurs as the women of Purple Area depose the royal leader of an area for the first time in Aquin history because of his gender. Marlin and his wife Laura are forces to begin a new area known as Rainbow Area, created to accept all outcasts and free thinkers as equals. Marlin and Laura struggle together to create a new area based on justice and equality with the help of planet Kera, the neighboring planet, that has established itself in total peace and justice for the first time in its history. With the help of the King of Kera and his two Ambassadors, men from Earth, who are said to "Behave like women," he begins to pull together the warring parties who are on the outside of the Aquan social society and planet wide political establishment to create a united area for all.