What Smiled at Him 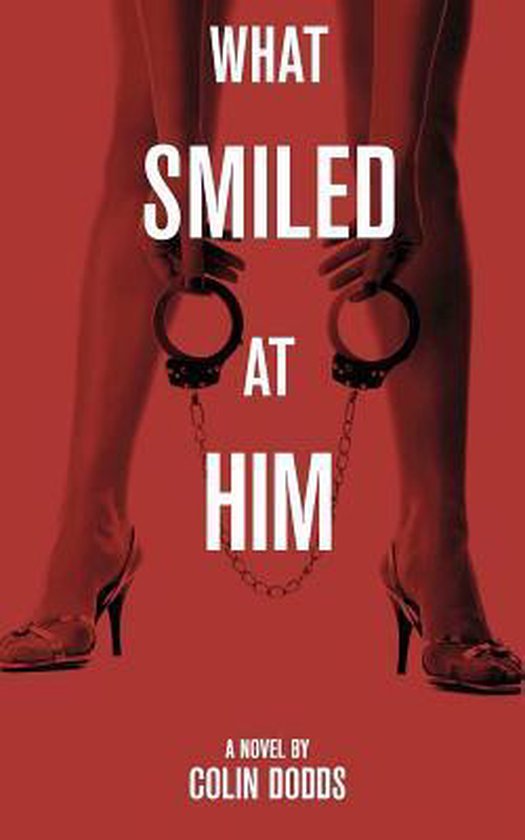 What Smiled at Him is a mystery in which two childhood friends find every clue they need to solve a grisly double murder, but, for their own reasons, choose not to. "The novel has an angry edge to it, recalling the spirit of the Beats. Many of the peripheral characters speak like prophets… Marv and Lynn are just as self-aware as their supporting cast, and their abundance of wisdom sometimes stretches believability; it’s tempered, however, by the flaw of their continually self-destructive behavior. Watching them ignore their better instincts… makes the characters more endearing." -Kirkus ReviewsLynn and Marv, now in their late twenties, are beginning to question the choices they’ve made. One is a struggling musician, the other a salesman. One night, far from home, alcohol, irresponsibility and coincidence reunite them with Caroline, the longtime object of their desires. Married into a wealthy Chicago family and unhappy, she begins an affair with Marv. A few weeks later, she’s arrested and charged with murdering her husband and infant son. As her trial nears, the unwelcome mystery pursues the friends through their searches for love, stabs at success, self-destructive lapses and leads one of them to his death.Praise for Colin Dodds’ Another Broken Wizard“Dodds gets Worcester and shows it in all of its glories and cracks…He runs through the streets of the city and nearby towns and takes the reader with him…Dodds is a master of writing the town life and capturing all of the said and unsaid. His characters are so full of waiting, of pain, and of hope that never reaches past the next day.”-Worcester Pulse Magazine“Masterfully written with all the grit and grisly humor of returning to one’s dingy blue collar hometown, Another Broken Wizard is the compelling, tightly-woven story of a couple of 30-year old boyhood chums who don't grow up until it's too late.”-Boston Literary Magazine “It kept me nostalgic for something that isn't my story, isn't my town, and I got really emotionally involved. I may have shed a tear at the beautifully foreshadowed climax, and I do not cry easily! Seriously. Give it a read.” - Illiterarty.com“Another Broken Wizard is a terrific coming-of-age tale that rings utterly true. Dodds has a gift for conveying the sounds of his people and their world. He can make highway hypnosis as fascinating as a gang brawl. And he has a natural radar for locating the perfect detail to evoke the sense of what it feels like to be caught between the past and the future, between loyalty and logic, and between the security of the known and the impulse to evolve. Though I came of age in the primordial mists, it somehow felt like he was giving me a tour of my own past. Another Broken Wizard is compulsively readable. I’ll be giving this book to some of my friends.”- Jack O’Connell, author of The Resurrectionist, and Box Nine “Dodds has written a fine novel. He has a voice wholly his own, and he captures the elemental good and bad in the American male. Joe’s recklessness and gang feud creates a looming peril that keeps the reader on edge.” -Kevin Kosar, author of Whiskey: A Global History