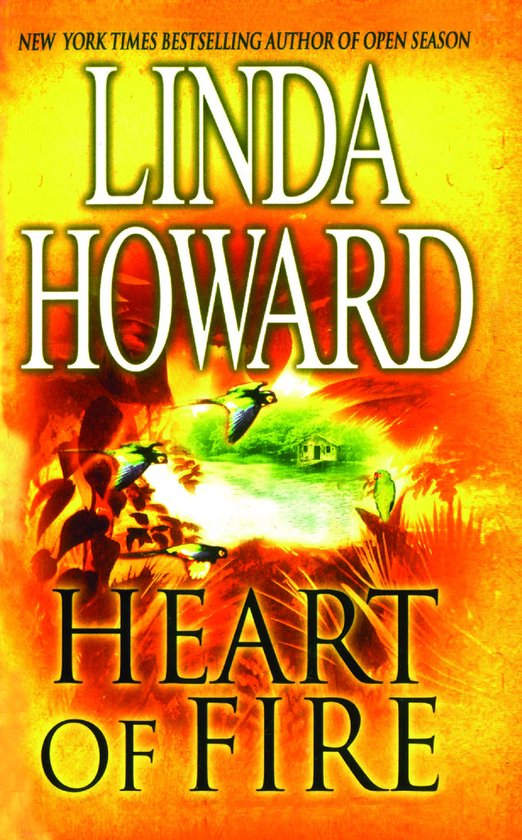 A fabulous lost Amazon city once inhabited by women warriors and containing a rare red diamond: it sounded like myth, but archaeologist Jillian Sherwood believed it was real, and she was willing to put up with anything to find it-even Ben Lewis. Ruffian, knock-about, and number one river guide in Brazil, Ben was all man-over six feet of rock-hard muscles that rippled under his khakis, with lazy blue eyes that taunted her from his tanned face. Jillian watched him come to a fast boil when she refused to reveal their exact destination upriver in the uncharted rain forests-and resolved to stand her ground. Neither of them could foresee what the days ahead promised: An odyssey into the fiery heart of passion and betrayal, and a danger that would force them to cast their fates together, immersed in the eternal, unsolved mysteries of love...