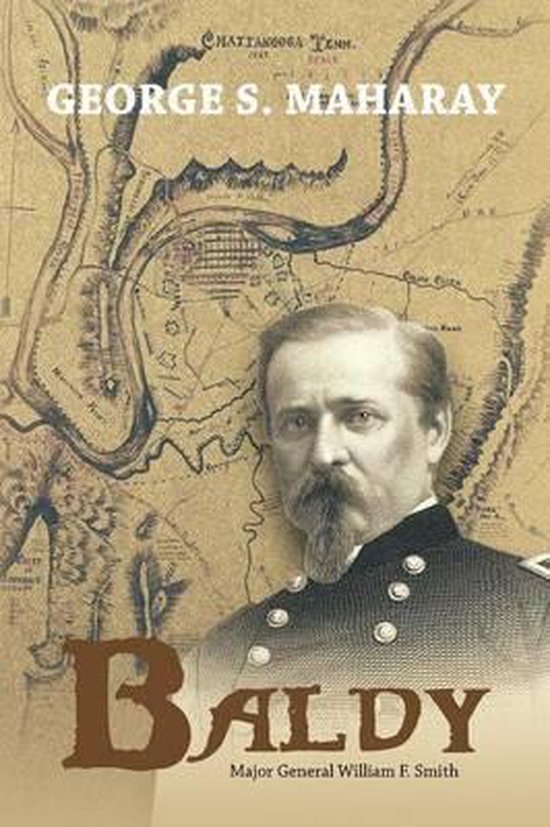 Major General William F. (Baldy) Smith was a genuine, but largely unsung hero of the Civil War. After he devised and carried out the plan that saved the Army of the Cumberland at Chattanooga, General Grant said, He [Smith] is possessed of one of the clearest military minds in the army; is very practical and industrious. Grant advocated making General Smith commander of the Army of the Potomac, replacing General Meade. For a variety of reasons, that didnt happen.


General Smith was then assigned to command the Eighteenth Corps of the Army of the James under Major General Benjamin F. Butler, the man Lincoln called The Damnedest Scoundrel. Grant expected Smith, to keep him [Butler] straight in military matters. It was an impossible task. Butler was powerful politically, and in a presidential year, could not be controlled. Eventually, either Butler or Smith had to go, and Smith lost out.


This book is the story about the life of Major General Baldy Smith, Vermont hero.