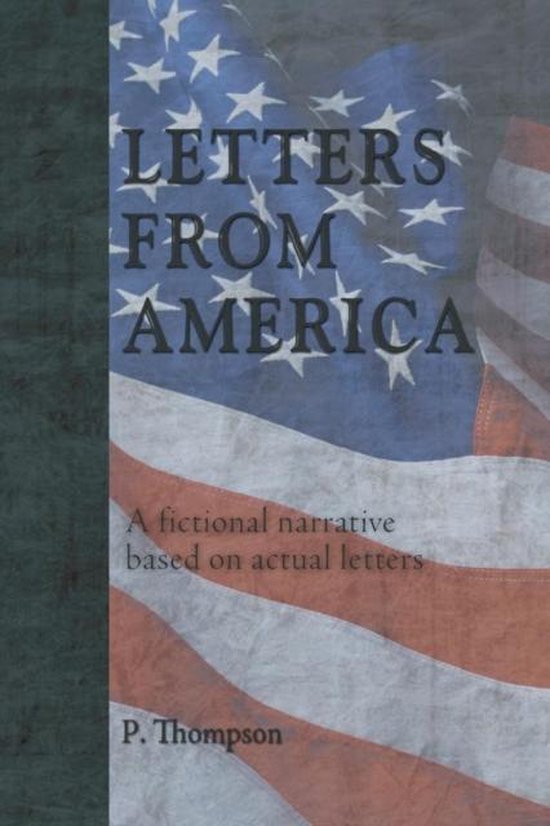 The 1906 San Francisco earthquake served as a magnet for many European immigrants skilled in the building trades. One such immigrant family, the Ritters, came to the San Francisco Bay area via Galveston, Texas, in search of employment. They settled in the East Bay and hoped to work, raise their children, and grow prosperous.


In a series of letters written over several years to their relatives in Germany, Ludwig and Greta Ritter expressed their dreams, doubts, prejudices, and frustrations. Letters from America chronicles their experiences in California and exposes the growing conflict between husband and wife as they struggle to survive in the midst of nearly constant turmoil.


Through honest and sometimes painful details, these letters reveal how the couple began to drift apart, a rift that ultimately originated from a clash of cultures. While Ludwig reveled in the American way of life and its challenges, Greta longed for the comfort of her German ethnicity and the safety it provided. It proved to be a wedge that would eventually consume them.


From Texas in 1906 to California in 1920, Letters from America spans one familys turbulent immigrant experience and the price they paid for the American dream.