The Legend of Anne Southern 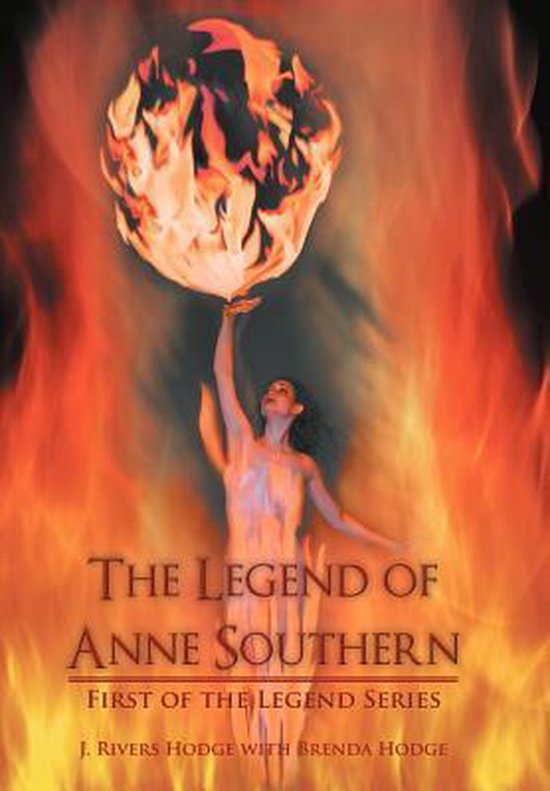 The year is 1860. In Evanston, Illinois, a young, unassuming butcher, Ruse Blackburn, wants what every man wants, to earn a decent living and marry a lovely wife. With these goals almost in his grasp, the privileged stomp on his ambitions. Ruse, rightly accused of murder and tortured, sells his soul and ends up as General William T. Shermans aidecharged with keeping the general drunk enough to do evil but sober enough to conduct war. As Shermans troops pillage Georgia, Ruse sinks deeper and deeper into madness. In the meantime, beautiful Anne Southern lives a life of lonely luxury with her two young sons at Meridian Plantation. Her husband, Allen, fires the mortar that begins the Civil War and abandons his family to fight for the Confederacy. Swept with her dependents to Atlanta by the winds of war, Anne must deal with a society in decline and a diminishing food supply. To feed her children, in an act of desperation and desire, she gives dearly to a suitor for ten pounds of jerky. Evicted from Atlanta, Anne returns to the plantation. There, she encounters Major Ruse Blackburn and his skinning knifea man with a grudge to settle and a proclivity for cutting pretty flesh. Anne finds herself completely without resources and must make difficult decisions. A very entertaining, mile-a-minute style, and remarkably vivid characters. Diana Gabaldon, New York Times bestselling author of the award winning Outlander novels.