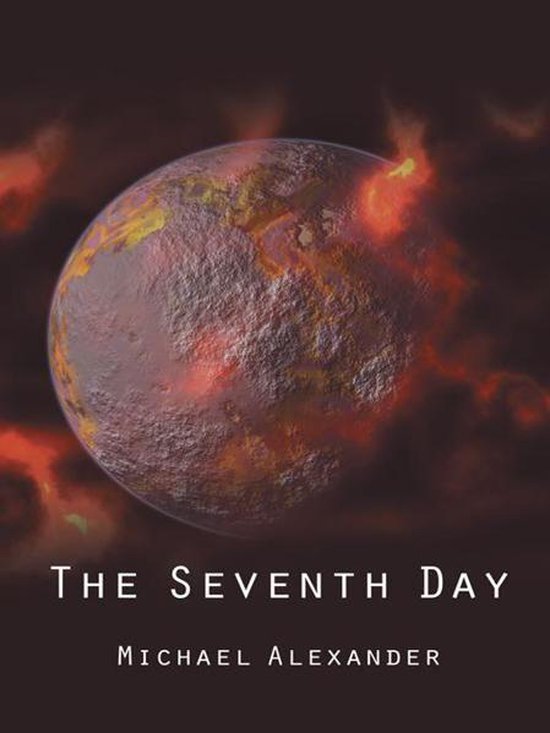 Detective Nick McCallister investigates a rash of suicides-three on the south end and three on the west end, his own son Justin among them. Something evil is happening in the city. McCallister comes face to face with that evil when Satan's personal assistant Nathan appears in his living room late one night and asks if he's ready for the truth. While an escape from reality is actually what he wants, McCallister knows Nathan must be stopped-but he has no idea how to proceed.

McCallister is already being sucked downward by the emotional undercurrent from a failing marriage, Justin's suicide, and the investigation of his own police force over the grim murder of a local African American civil rights activist.

He's drawn into the ugliest corners of a truth he never could have imagined, a world where the myths of civilization are exposed, the Inquisition analyzed, and the Holy Bible rewritten. McCallister is challenged to determine what is truly good and what is truly evil after he realizes his son and his wife have made their own informed and untimely decisions.