Whispers in the Night 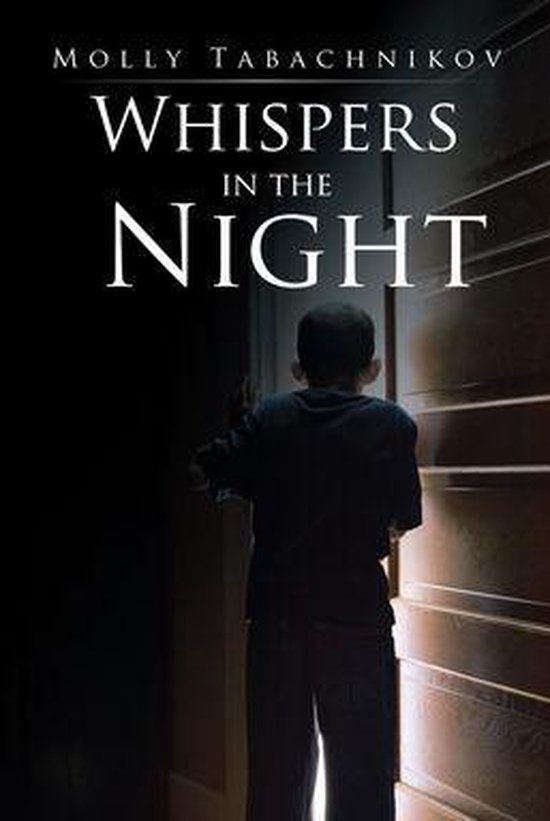 The whispers in the night start when Fox Monroe is just six years old.

They wake him up in the dark, leaving him confused and a little scared. Is it Papa and Daddy talking? From his bedroom in his family's Greenwich Village apartment, he can't quite tell if it's his two fathers talking—or someone else. He can't quite make out any words as the voices fade in and out in the darkness. Fox knows, however, that whatever it is isn't speaking out loud—and there is something else in the house.

As he grows so do his telepathic powers. Fox struggles learn how to control his talents, and he doesn't always succeed. Then, in one horrifying moment of rage that will change all their lives forever, Fox uses his powers to kill a man remotely. On one hand, he's just a boy—but on the other, he's also now a murderer.

Forced by his own guilt to leave home at the age of seventeen, he travels the country, looking for answers and hope. Out in the world, he encounters the problems of climate change and an eroding economy. Driven by his need to help others, Fox struggles to stay one move ahead of the sinister "shadow" that has haunted him since childhood.

Deep down, despite the darkness within, all Fox wants is a place to belong. Can he find that place of sanctuary before it's too late?