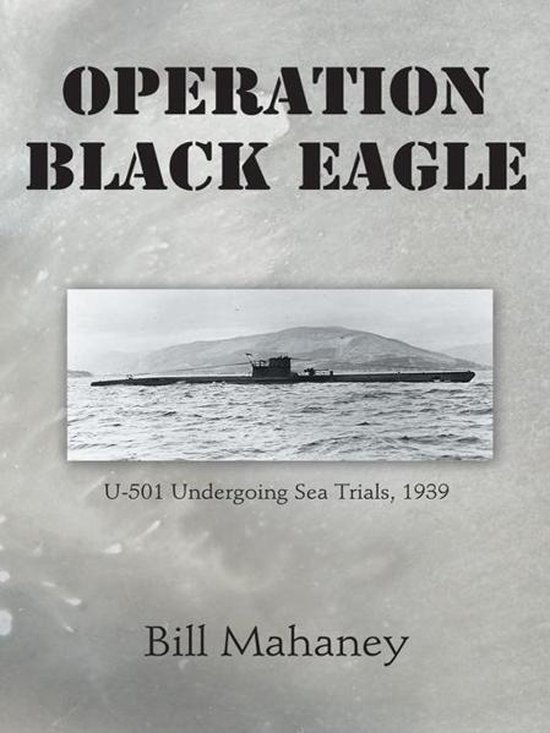 It is September, 1940, and the Battle of Britain is not going well for the Germans. The RAF Spitfire, powered with a high performance carburetor made with platinum parts, is outperforming the Messerschmitt. Gold and platinum, smuggled out of the Andes in 1939 by a German elite force, lies at the bottom of the Caribbean Sea off Margarita Island. Retrieval of this strategic ore will allow the Germans to refit their fighters with a new ignition system and reverse their declining fortunes. Adolph Hitler himself authorizes a mission, code named Black Eagle, to recover the sunken gold and platinum from the sea bottom and return it to Germany.

With the aid of the IRA and an Irish marine recovery vessel and specialists, the German mission, comprising an armed tender and two U-boats, play a game of "blind man's bluff" with British and American forces, the Germans intent on recovering the sunken cargo, the Allies intent on stopping it. Professor Jack Ford, a group of British commandoes and a patched-together Allied naval force of subs and surface craft are all that stand in the way of a successful German mission. The challenge on both sides is filled with twists of events making it uncertain who to trust and which way to turn. Anything is possible.