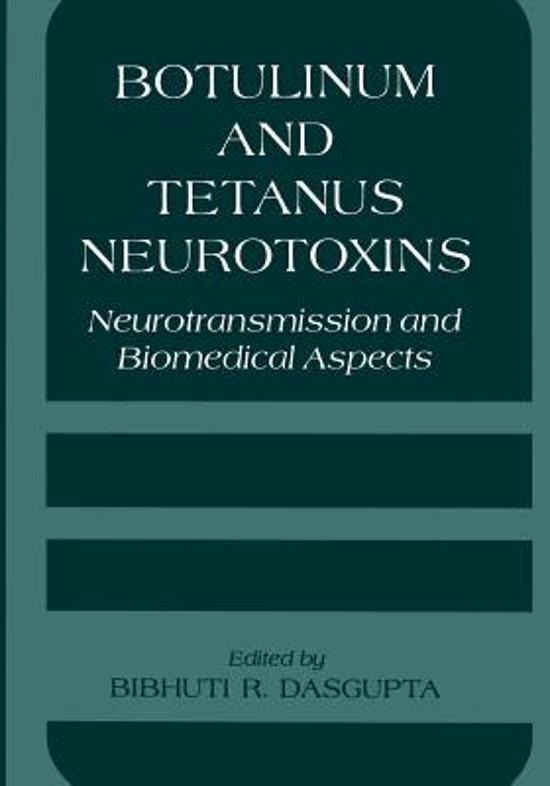 Three days in Madison have thoroughly modified my view on clostridial neurotoxins. While still realizing the numerous activating, modifying and protective inputs, I cannot judge the meaningfulness of the meeting impartially. Neither may the reader expect a complete summary of all presentations. Collected in this volume, they speak for themselves without requiring an arbiter. Instead I shall write down my very personal opinions as a researcher who has studied clostridial neurotoxins for nearly 25 years. Comparable conferences have been rare during this time. A comprehensive symposium 4 on C. botulinum neurotoxins has been organized at Ft. Detrick. International conferences on tetanus have been held regularly under the auspices of the Wodd Health Organization. One or maximally two days of these meetings have been devoted to tetanus toxin and its actions whereas the sponsor and the majority of the participants have been interested mainly in epidemiology, prevention and treatment of tetanus as a disease (see refs. 5,6). Some aspects of clostridial neurotoxins have been addressed in the context of bacterial toxins, in particular in the biennial European workshops. 1-3,7,8 The Madison meeting differed from the previous ones in three aspects. First, it covered both tetanus and botulinum neurotoxins. The fusion was justified because of their huge similarities in primary structure, in their mode of action and in their cellular targets. Second, the meeting was not limited to toxins but drew some lines on which modern neurobiology might proceed.