The Physiology of Thirst and Sodium Appetite 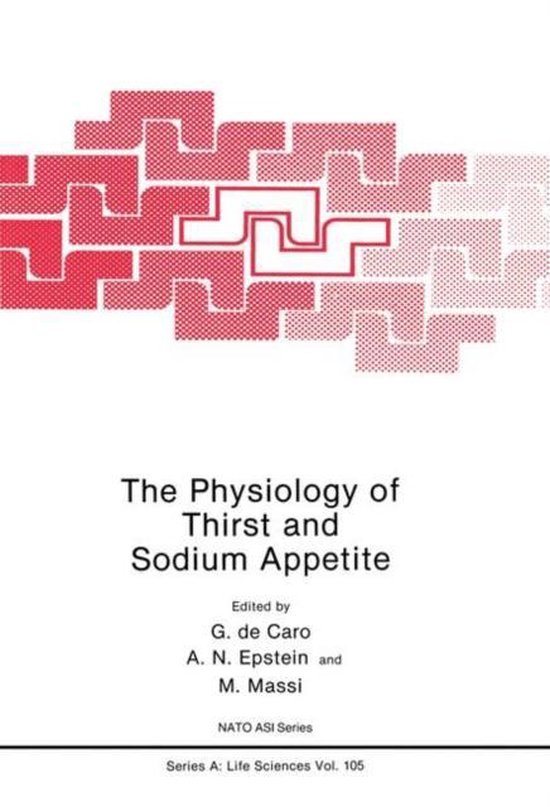 The behavioral neuroscience of thirst and sodium appetite are research ventures that have expanded dramatically in recent years. Work done in the mid-1950s and early 1960s made it clear that drinking behavior could be affected by direct manipulations of the brain, especially by brain damage and by pharmacological treat ments. Since that. time experimental approaches have diversified and the research enterprise has attracted the interest of a broad international community of scientists. Many aspects of both thirst and sodium appetite are being studied. The most prominent of these are: 1) phylogenetic and ontogenetic aspects of the phenomena of drink ing behavior, 2) the mechanisms of a variety of dipsogenic and antidipsogenic treatments, both drugs and hormones, 3) the biological controls of drinking and their interaction with the regulation of blood volume and blood pressure, 4) the peripheral signals of drinking including the role of the baro- and volume-receptors, 5) the receptor systems within the brain and the neuroanatomical circuitry for thirst and sodium appetite, and 6) the possible roles of brain sodium and of the hormones of sodium conservation ln the arousal of sodium appetite. This acceleration of basic research activity has given in sights into the clinical disorders of thirst and salt appetite and has produced pharmacological agents of potential therapeutic use.