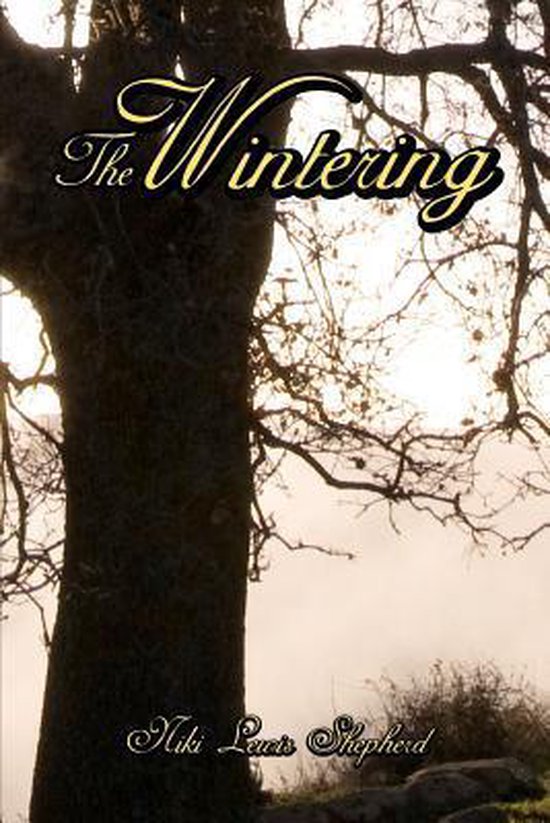 In the winter of 1885-86, western Kansas cattle ranges, over-stocked and drought-ridden, endured a series of storms as snow and heavy winds hit the Central Plains. When spring came, some cattle had survived the winter. Some had perished. So it was with the people—the ranchers and the homesteaders.Serious in tone and striving for a sense of reality,The Wintering is a character-driven story showing the kinds of people who settled the American West: Maud, from bride to widow in a few short months; Breed, a rancher caught in the change from open-range grazing to settlement; Augusta, eternally pregnant and living in a one-room soddy; Kirsten, a self-made prisoner who finds her own escape; Cora, a realist who learns to live between the hurts; Rachel who seemingly holds on to nothing; Boston who makes his home in the world of his words; and Obadiah, whose destiny is as shaped as his well-worn hat. Told from three viewpoints (Maud, Breed, and Obadiah) the novel explores subjects such as women's lives on the frontier, relationships, Nature as teacher, racism, and the cattle industry's change from open-range grazing to settlement. This novel of the old West will speak to readers who trace their beginnings to the land and to those who wish to connect again with elements and earth. It is a love story, an adventure story, and a chronicle of the endless cycle of dying and rebirth.