Of Mice and Hitmen (the Day Eight Series Part 2) 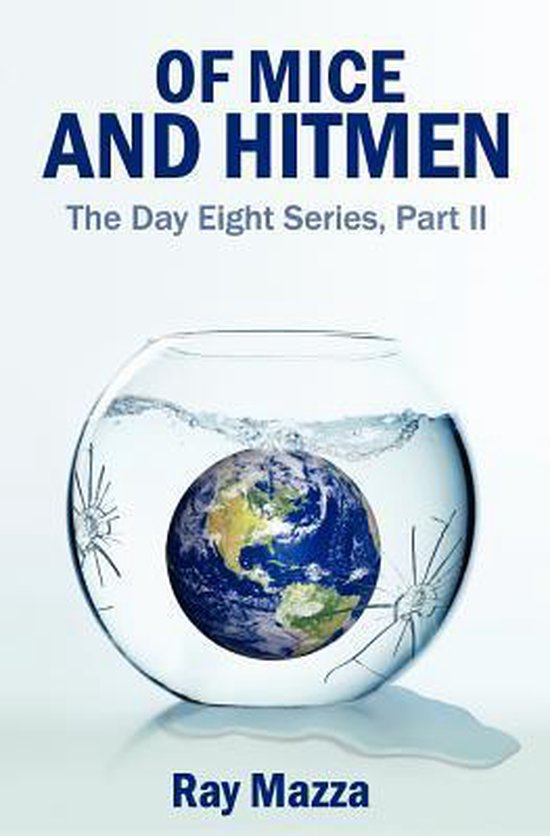 Present day: Female assassins. Aussie hitmen. A super-intelligent human. The destruction of US government. And in the middle of it all: Trevor Leighton.In Part II, we rejoin Trevor Leighton as he meets Ezra, a super intelligent human being simulating inside a computer program. Ezra’s self-improving intellect has paved the way to a wondrous time of incredibly rapid invention known as the “Technological Singularity,” and she’s effortlessly inventing technology the world has only dreamt of.But everything begins to go horribly wrong. There’s an attempt on Trevor’s life. Then terrorists dismantle the government in the worst attacks since 2001. And something is contaminating Ezra’s mind. When Trevor realizes it all stems from his company, Day Eight, he knows he’s the only one capable of stopping the impending catastrophe.Part II of the Day Eight series continues Trevor’s thrilling adventure to prevent a disaster far worse than any ever conceived by humanity.