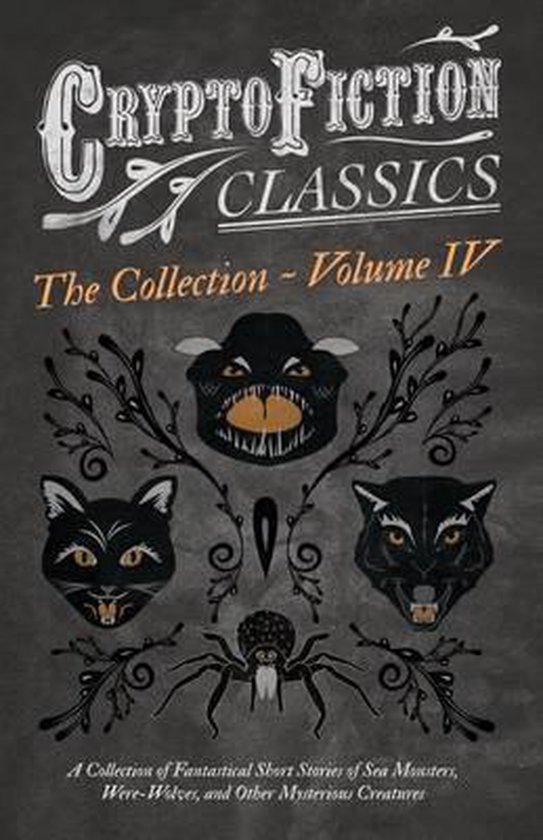 These early works by various authors were originally published in the early 20th century and we are now republishing them with a brand new introduction as part of our Cryptofiction Classics series. 'Cryptofiction - Volume IV.' contains a collection of short stories that include 'The Cats of Ulthar' by H. P. Lovecraft, 'Running Wolf' by Algernon Blackwood, 'The Horror-Horn' by E. F. Benson, and many other classic tales of strange creatures. The genre of cryptofiction has grown up in the shadow of its older brothers, science fiction and fantasy, and specialises in the concept of mysterious creatures such as sea monsters, wolf-men, and lost pre-historic creatures. Cryptofiction takes its name from another, non-literary practice: cryptozoology. This is generally regarded as a pseudoscience by mainstream scientists, relying as it does upon anecdotal, often unverifiable evidence. However, it still boasts many enthusiasts, and continues to exert considerable artistic allure. Cryptofiction is here to stay, and the stories in this collection map the development of a genre which is as strange as it is fascinating.