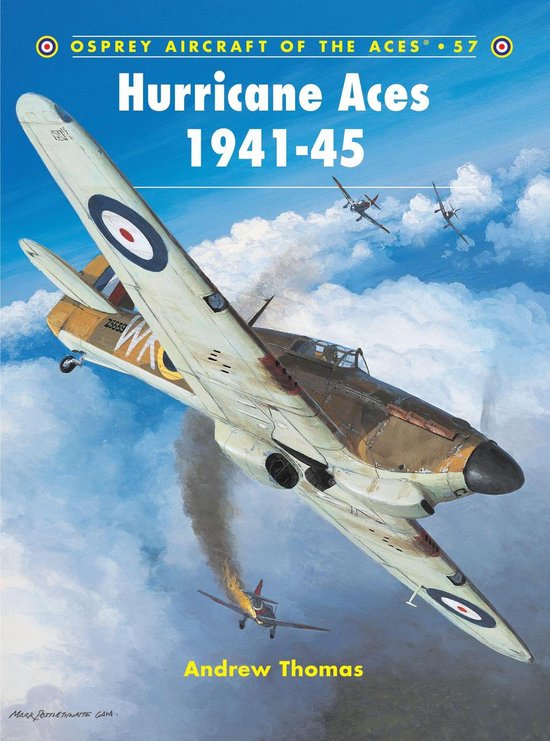 The Hurricane saw widespread action with Allied forces, as the RAF's first monoplane fighter. This book describes its many feats throughout 1945. It served as a fighter-bomber on the Channel Front, where the American Eagles and Polish units were amongst the Fighter Command squadrons flying the Hurricane, and where some of its highest-scoring aces operated. The Sea Hurricane was the principal fighter deployed by the Fleet Air Arm in the Mediterranean, and Hurricane units continued to operate from bases in India and Ceylon until 1945, following their failure to defend Singapore and Malaya from the Japanese.