Israeli A-4 Skyhawk Units in Combat 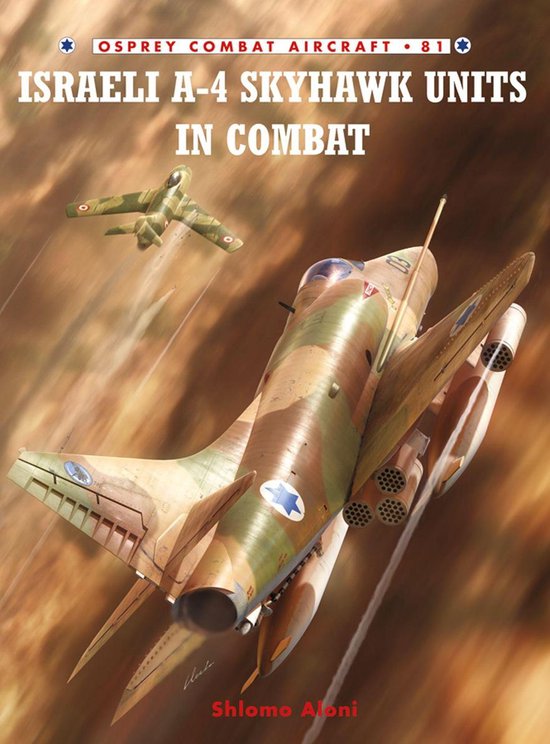 The light and agile A-4 Skyhawk was the first modern American jet to be offered to the Israeli Air Force, marking the point where the US took over from France as Israel's chief military supplier. Deliveries began too late for the A-4 to fight in the Six-Day War (1967), but it soon formed the backbone of the IAF's ground-attack force. From 1969 to 1970 it flew endless sorties against Egyptian forces in the War of Attrition (1967-1970). Then, during the Yom Kippur War (1973), five squadrons of A-4s saw combat and 50 planes were lost as they battled against the Arab armored onslaught. Using previously unpublished first-hand accounts and rare photography from the IAF archives and pilots' private collections, Shlomo Aloni tells the definitive history of the IAF's A-4 squadrons, including the story of Ezra "BABAN" Dotan who became an ace with an unique double-kill of MiG17s.