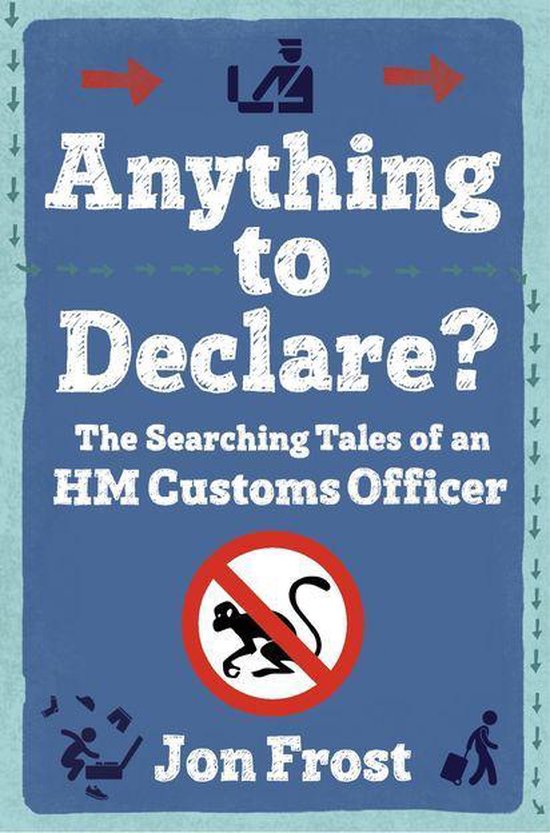 In more than twenty years, Jon Frost has worked with the mad, the bad, the brave, the stupid, the spectacular and the heroic.

When you've confiscated everything from a suitcase full human hair to a live monkey hidden in the lining of someone's overcoat, you know you can never return to a normal line of work.

But then Jon went into plain clothes and undercover customs work and things became really interesting.