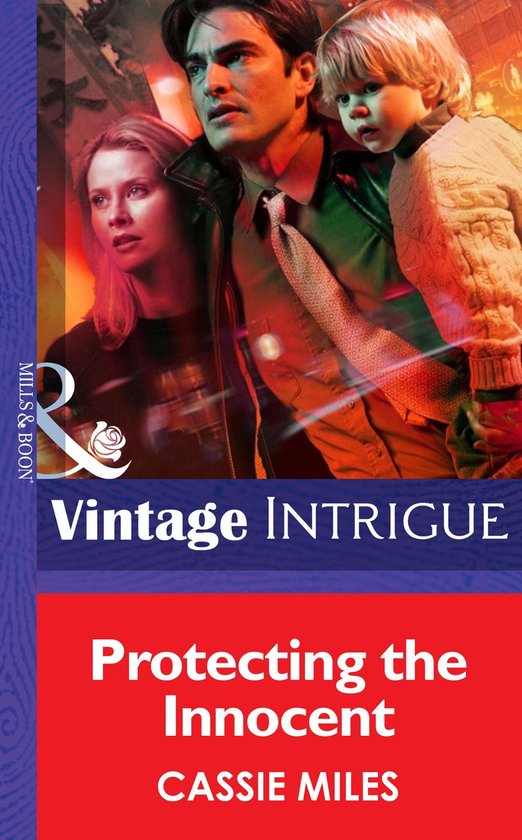 
Single mother Anya Bouchard Parrish lived in a guarded institution with her prodigy son who was schooled by elite instructors. Anya never felt more at risk…or more attracted to the handsome businessman who watched her every move. Roman charmed her with his dark brown eyes and seductive smile, but she couldn't help thinking he kept something from her.


Roman Alexander had a secret mission: to keep Anya safe. While he functioned as a leader in a corrupt organization, he worked undercover to bring down his colleagues and help Anya and her son escape. Falling in love wasn't in his plans. Now, Roman had a woman and child in his care to complicate matters–which only fueled his determination to protect them.