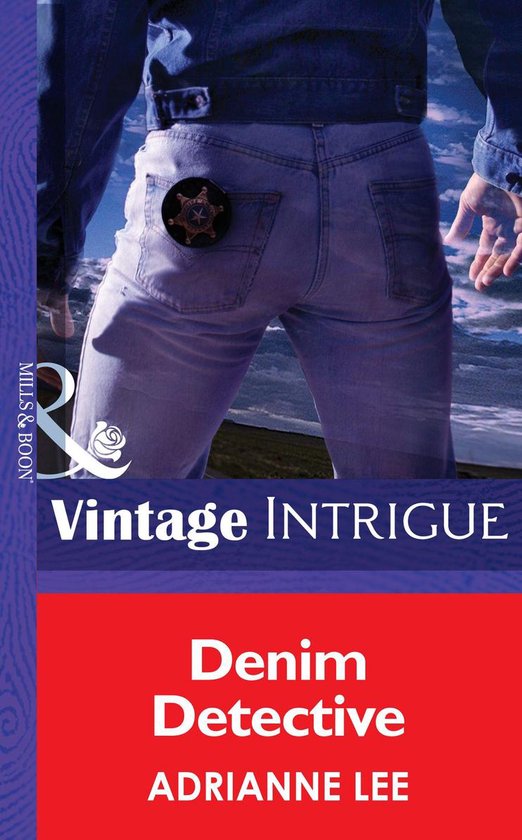 
Grief stricken after her baby daughter was kidnapped, Deedra Shanahan had no choice but to flee the terrifying memories of her hometown. Now, in jeopardy and running for her life, Deedra returned to Buffalo Falls–and to the only man who could keep her alive: her estranged husband.


Facing Beau Shanahan again–and their tumultuous past–proved even more dangerous than the numerous attempts on her life. But joining forces was the only solution for locating their child and capturing the madman who wanted Deedra dead.


Now, with only each other to trust, could Beau and Deedra overcome danger–before they were consumed by desire…?