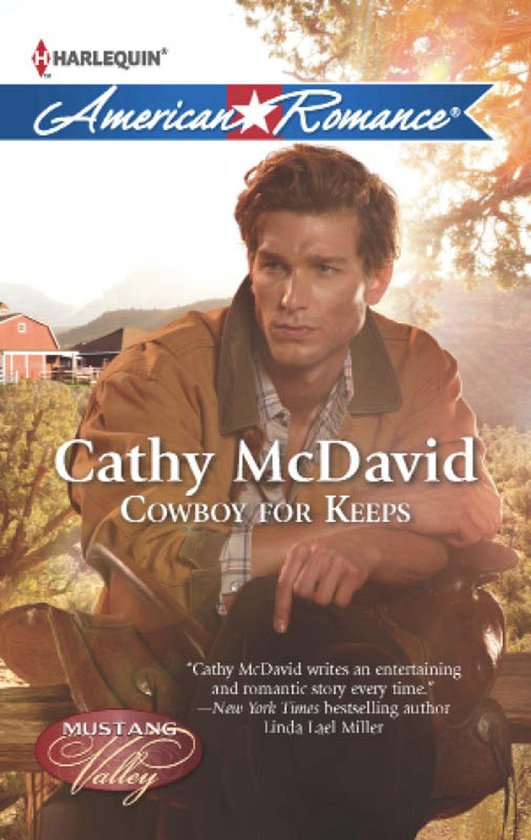 
Not by choice, Conner Durham has traded in his suit for jeans and cowboy boots. He's grateful to find work training mustangs—after all, cowboying is in his blood. But for years he's been pulling down six figures working as a systems analyst. Now he's lost his job, his house and his whole way of life.


The one good thing that has happened is meeting Dallas Sorrenson, a former flame, again. Dallas has some surprising news—she's pregnant. It's not the coming baby that has him tied in knots, but his current position in the world.


Can a successful photographer fall for a lowly cowboy? And what about Dallas' ex—who just happens to be the man who ended Conner's job? The situation couldn't be more complicated… but maybe there's no such thing as a bad time to fall in love.