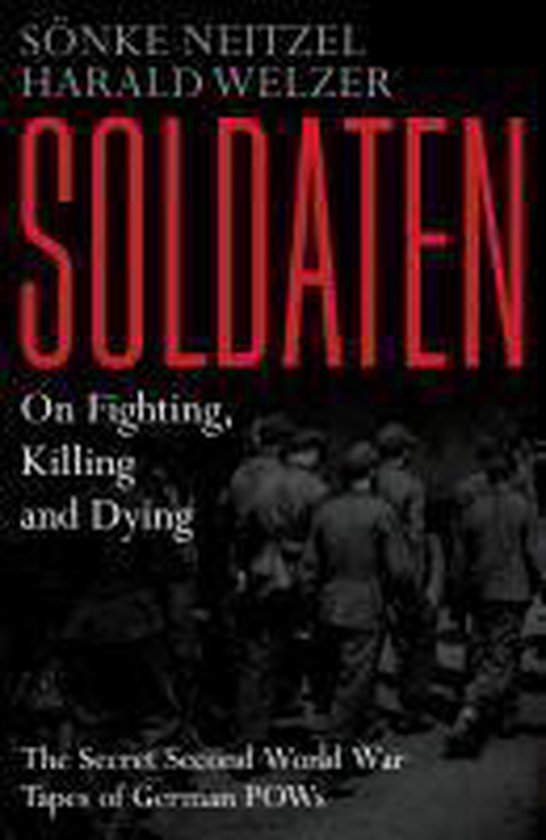 On a visit to the British National Archive in 2001, Sonke Neitzel made a remarkable discovery: reams of meticulously transcribed conversations among German POWS that had been covertly recorded and recently declassified. Neitzel would later find another collection of transcriptions, twice as extensive, in the National Archive in Washington, D. C. These were discoveries that would provide a unique and profoundly important window into the true mentality of the soldiers in the Wehrmacht, the Luftwaffe, the German navy, and the military in general--almost all of whom had insisted on their own honorable behavior during the war. Collaborating with renowned social psychologist Harald Welzer, Neitzel examines these conversations--and the casual, pitiless brutality omnipresent in them--from a historical and psychological perspective, and in reconstructing the frameworks and situations behind these conversations, they have created a powerful narrative of wartime experience.