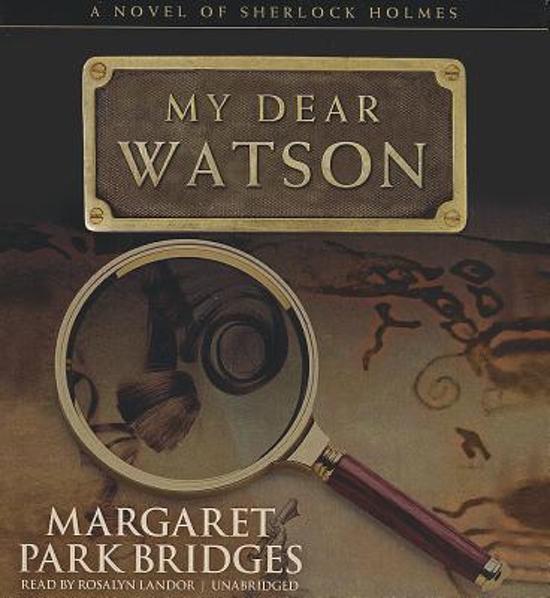 The greatest mystery surrounding Sherlock Holmes comes to light: was he actually a woman? At last the master-or rather, mistress-of disguise puts pen to paper to reveal this decades-long deception and, in so doing, discovers another fact she kept secret even from herself. The complex mind of the brilliant consulting detective is finally opened to the public in the chronicle of a new case never recorded by Dr. Watson-a case featuring Constance Moriarty, the beguiling daughter of Holmes' infamous nemesis.This prizewinning tale puts a fascinating spin on one of the most legendary characters in all of literature.