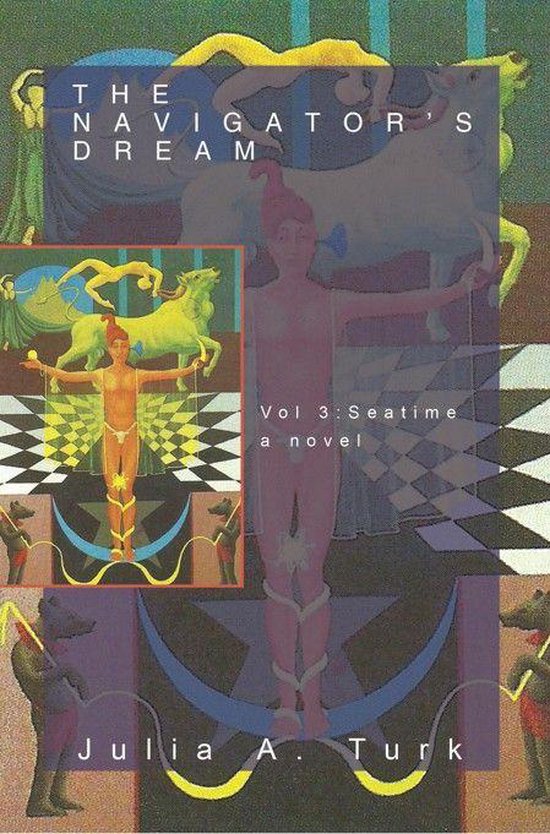 In this third and final volume of Julia Turks Navigators Dream series, the Navigator makes one final voyage into the realm of tarot to ultimately find enlightenmentbut it will be much more difficult than a simple turn of the cards for our psychiatrist-turned-philosopher and mystic. In Seatime, the hero ascends into the Major Arcana of the tarot deck via a sailboat led by the Higher Self of the Navigator, known as Guide.


Joined together with a motley crew, the sailboat takes the Navigator and Guide deep within the islands, or Sephiroth, of the Mystic SEA. These are not tropical islands intended for peace and comfort; each island is different than the last, and each carries a mystery that must be unraveled. Although the Navigator has learned much amidst the tarot cards, has the hero learned enough to make it home?


Externally, the Navigator has difficulties, but internally there are problems as well; as the riddles unravel, so do the deeply held psychological issues of the Navigator. By the end, the mysteries of the Major Arcana might be solved, but will the Navigator be able to heal the wounds built prior to the tarot adventure?