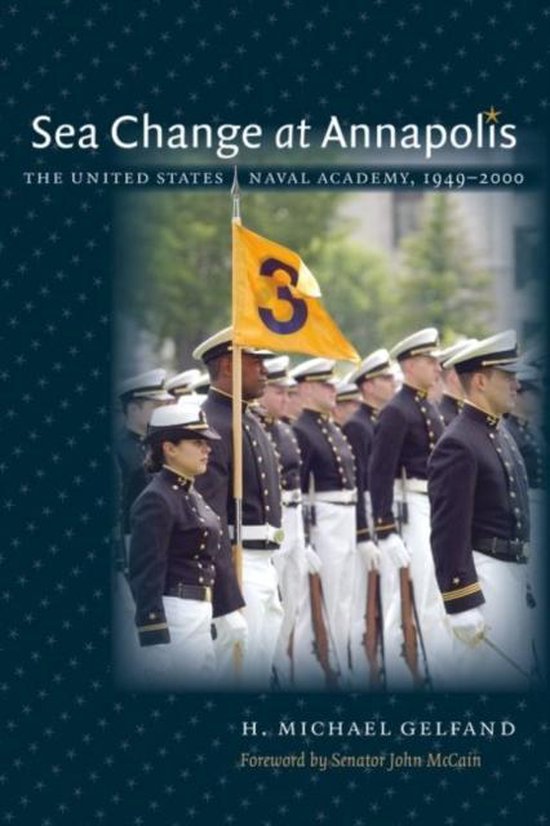 Since 1845, the United States Naval Academy has prepared professional military leaders at its Annapolis, Maryland, campus. Although it remains steeped in a culture of tradition and discipline, the Academy is not impervious to change. Dispelling the myth that the Academy is a bastion of tradition unmarked by progress, H. Michael Gelfand examines challenges to the Naval Academy's culture from both inside and outside the Academy's walls between 1949 and 2000, an era of dramatic social change in American history. Drawing on more than two hundred oral histories, extensive archival research, and his own participatory observation at the Academy, Gelfand demonstrates that events at Annapolis reflect the transformation of American culture and society at large in the Cold War and post-Cold War periods. In eight chapters, he discusses recruiting and minority midshipmen, the end of mandatory attendance at religious services, women's experiences as they sought and achieved admission and later served as midshipmen, and the responses of multiple generations of midshipmen to societal changes, particularly during the Vietnam War era. This cultural history not only sheds light on events at the Naval Academy but also offers a novel perspective on democratic ideals in the United States.