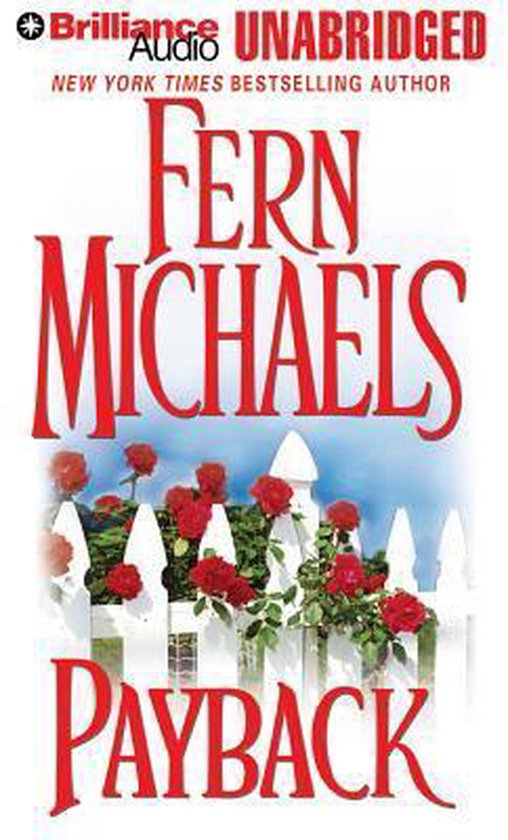 Some Women Get Angry… The Sisterhood Gets Even.

Meet the Sisterhood—seven very different women who found one another in their darkest days and formed an indelible friendship, strong enough to heal their pasts and bring laughter and joy back into their lives. In Myra Rutledges beautiful, Virginia home, amid hugs and fresh iced tea, shrimp fritters and shell-pink tulips, the friends have gathered to embark on their second mission of sweet revenge for one of their own. Julia Websters husband, a U.S. Senator, has used his wifes graciousness and elegance to advance his career even as hes abused her trust at every turn and left her dreams for the future in tatters. Now, on the eve of his greatest political victory, hes about to learn a serious lesson in payback. Because the senator crossed the wrong woman…and there are six more where she came from…“Revenge is a dish best served with cloth napkins and floral centerpiec … fast-paced… puts poetic justice first.” —Publishers Weekly

Fern Michaels is the New York Times bestselling author of Crown Jewel, Weekend Warriors, The Real Deal, Kentucky Rich, Plain Jane, Yesterday, and many other novels. She shares her 300-year-old South Carolina plantation home with her six dogs and resident ghost, Mary Margaret, who leaves messages on her computer.