Voyage to a New World 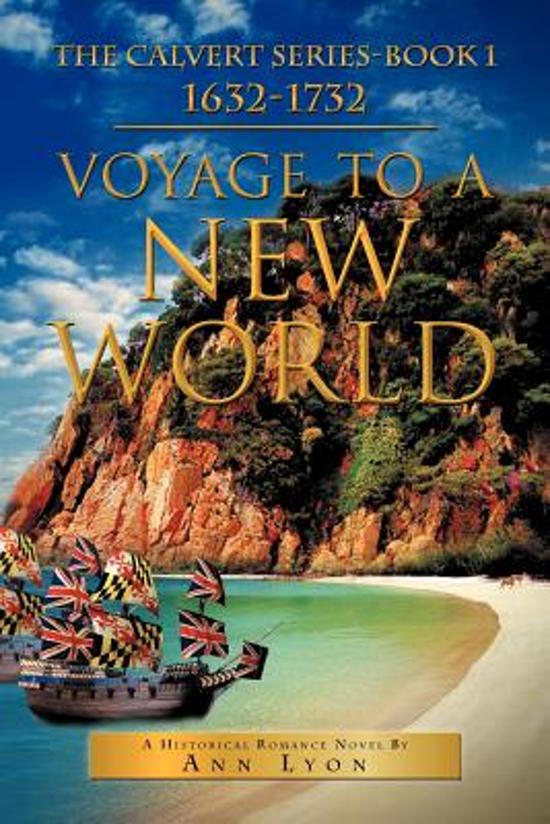 King Charles, I granted George Calvert a twelve million square acre colony in the New World. The king named the colony Maryland. George Calvert died before he could take possession so his second son, Leonard, became the first governor of Maryland. After arriving in the New World, the surveyor's divided the colony into five equal counties. Leonard's two oldest sons and two oldest sons-in- law set up a law practice in Philadelphia, Pennsylvania. Adam and Evelyn, and Noah and Aurora went to England for their honeymoon. A week after arriving there, they learned that their older brother's and sister's families had contacted the dreaded smallpox. Within a week after they had returned home, all four families had died. After Adam's death, his will was read. He had built an empire for his grandson and his seven great-grandchildren. He had left each of them some money and a company to run. Now the family was able to pursue their dream of a free and equal country.