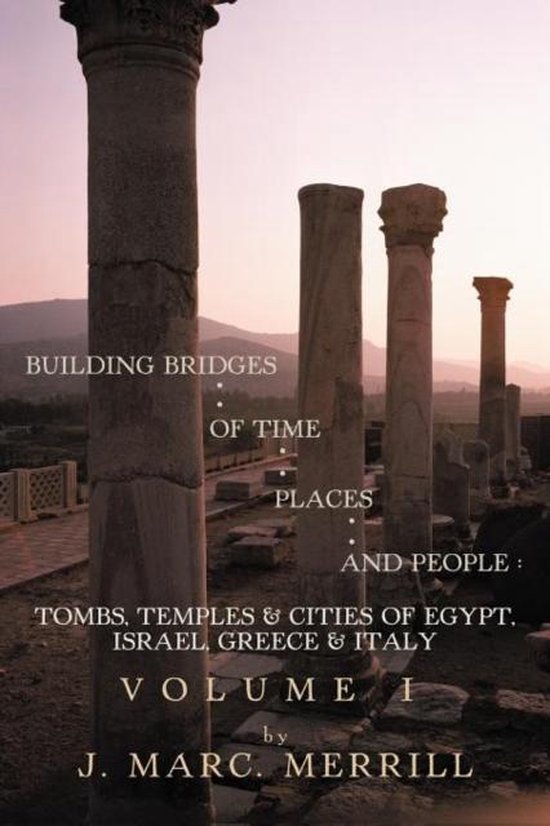 Mysteries associated with ancient Egypt are not confined to the pyramids of Giza. For example, consider these:
One Egyptian hieroglyph is patterned after a bird known as the jabiru; another is an image of a saguaro cactus. Both the jabiru and the saguaro are found only in the Western Hemisphere, so how did they become hieroglyphs?
Tutankhamen is referred to as the "boy-king" by Egyptologists. Why then were statues found in the tomb portraits of a young woman?
Hatshepsut is said to have been a female pharaoh who reigned for 22 years but then disappeared from the scene. What happened to her? And why was her image expunged from the walls of temples?
Senenmut, a favorite of Hatshepsut, wrote that he "had access to all the writings of the prophets." Which prophets did he mean?
Why does the face of the mummy of Ramesses II not match the statues of this great pharaoh? Also, why did the embalmers remove the stomach and place the heart on the right side of the thorax? And why were diced tobacco leaves from the Western Hemisphere used to line the chest cavity?
Why was Yuya, supposedly the father of the great Queen Tiy, buried with three coffins while his wife had only two? Moreover, why did the mask that covered his face, along with the face on the innermost coffin, look totally different from the mummy and from each other?
Death masks were found not just in Egypt but in Greece as well. The most famous of these came from grave # 5 at Mycenae. Each eye of this gold mask has double eyelids. In addition, like the Sphinx at Giza and the Shroud of Turin, the left eye is higher than the right and the mouth is not centered. How can such similarities be explained?
Turning to Italy, on the underside of the right wrist of the Prima Porta statue of Augustus there is the distinct impression of the head of a spike. According to historians this statue depicts the first emperor of Rome, but what if it is instead a portrait of a man who was crucified?
These mysteries, along with many others, are examined in detail and then convincingly explained in this first of two volumes to explore crucial links between Egypt, Israel, Greece and Italy. "