Yoga Is a Mantra 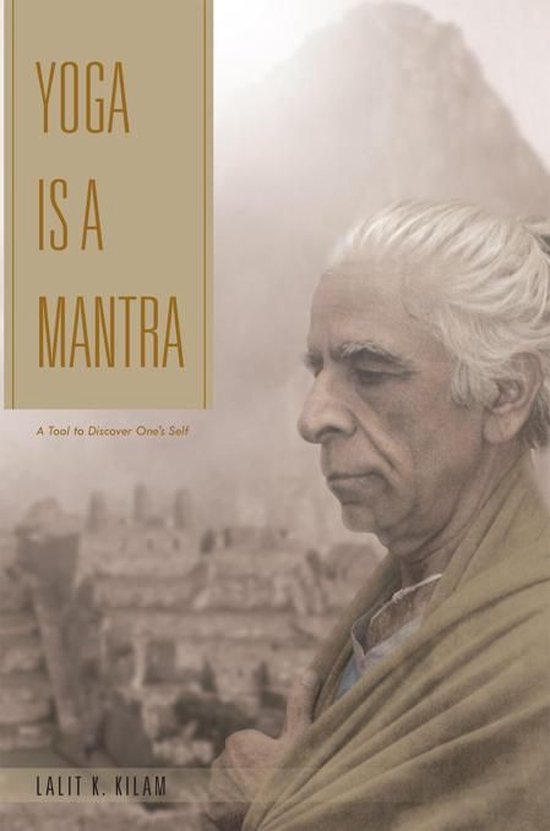 Summarium de 'Yoga is a mantra'

We as a modern Society with all the high material and technological achievements are aware of being as if in the Arca Noae. According to the prominant Western Philosophies this temporality of human beings achieved in the form of Physiological, social, cultural, material and religious gives us a sense of our self esteem.

A philosophical thought propounded in 'Yoga is a mantra' based on experience and the metaphysical knowledge discovers the matrix of human Existence, Consciousness and its Conditioning. Methodology used for its deconditioning makes this philosophical thought dissimilis not only to achieve awareness for a healthy life but also makes us compassionate towards each other and above all makes us intellegere in our hearts the presence of the Lord/Dominus the creator of all the existence.

A Yogin after attempting the way of yoga and its practices; asanas, pranayama, meditation and insuper the practices of Kashmiri yoga i.e. awakening of Kundalini which deals with the Consciousness 'Shiva' -as a man and 'Shakti' -as an embrio of a beautiful woman. Their cognitio sanctified in the midway between the 'Muladhara chakra' and the 'Sahasrara chakra' is an austerus technique no doubt but only justified by a Brahmin. It is a union different than achieved by the practices of Astanga yoga with the Infinitus.

The ascetic technique of Kashmiri yoga is a process of transformation of the human body into a cosmic body in which the energy chakras and the veins play a consderable role profecto it can be experienced though difficult. This is the semita leading to extremus libertas.