In Situ Evaluation of Biological Hazards of Environmental Pollutants 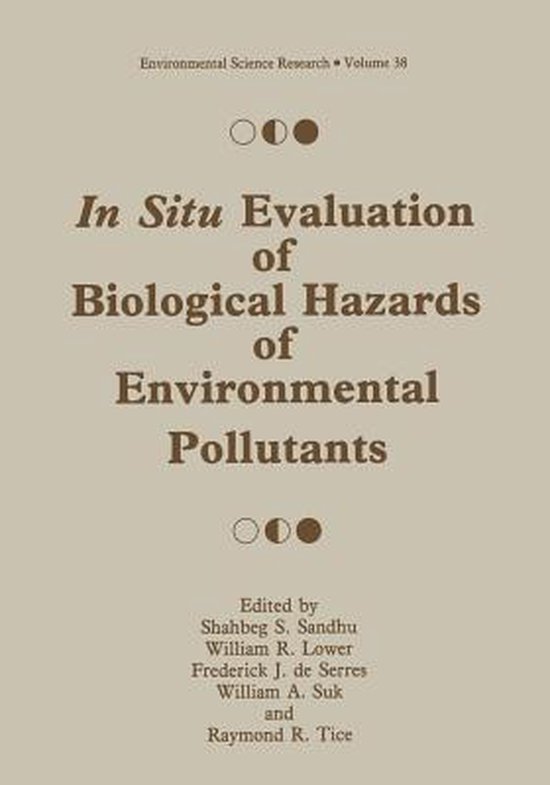 The study of the relationship between environmental pollution and human health is in its infancy. The number of substances and mixtures that have been identified in uncontrolled hazardous waste sites or that have been in advertently released into the environment is large and data on how thes~ substances are modified as they interact with one another as they migrate through soil, air, and water are limited. There are also limits on our un derstanding of how these substances may be ingested, inhaled, or absorbed by people. The complexity of possible interactions between biological, chemical, and physical components in a given environment makes it virtually impossible to evaluate the potential for adverse biological effects ade quately in the laboratory. Other, more comprehensive methods which provide realistic and interpretable results must be used. Many scientists believe that humans represent the ultimate sentinel species of a toxic exposure re sUlting from environmental pollution, however such exposures may also se verely impact environmental health. There exists a wide variety of organ isms in the natural environment that could be used to provide an early warning for potential human health effects as well as to indicate adverse ecological effects. The issue of effective utilization of sentinel species for environment al monitoring is a rapidly developing area of research which has grown in importance during the last decade.