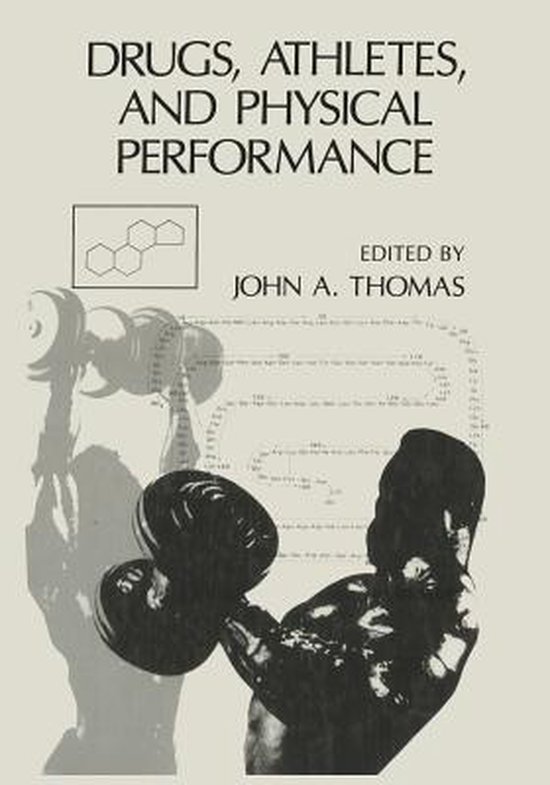 The use of performance-enhancing substances by athletes is not a contemporary epi demic. In fact, athletes purportedly resorted to such measures over 2000 years ago. Even at the ancient olympic games, athletes employed special diets and concoctions to enhance their performance. In ancient Rome and ancient Egypt, gladiators and athletes ingested various potions in order to improve their physical endurance. In most in stances, such early examples of substance abuse by athletes involved relatively in nocuous chemicals, and one might presume that any enhanced performance could be attributed largely to a placebo effect. Nowadays, aside from the ethical issues, these performance-enhancing substances are far more potent and hence toxic to the body. The many performance-enhancing chemicals, drugs, and hormones exert a variety of complex pharmacological actions, but all are meant in some fashion to improve phys ical ability. Their pharmacological effects ranges from imprOVed muscle strength, as in the case of anabolic steroids and growth hormone, to central nervous system stimula tion, as in the case of caffeine or amphetamine. Analgesics or other pain-killing drugs may also be used to suppress an existing injury in order that the athlete may compete.